"This season, due to current circumstances, the demand for citrus has been consistently strong"

Despite concerns heading into the season due to the coronavirus restrictions, citrus sales have been strong for Sydney-based wholesaler Goldenfruit throughout winter.

"Our sales were very strong throughout the season especially for oranges and mandarins," Principal Jason Hendriks said. "Sales in citrus is generally good through the winter months, however this season due to current circumstances the demand has been consistently strong." 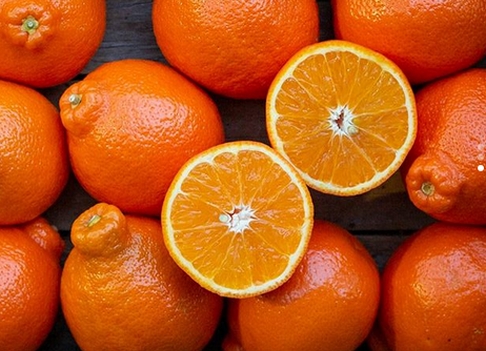 To find out more about Goldenfruit, visit the Instagram page

The company sources citrus from NSW, Victoria and South Australia from various growers in those states. Oranges and mandarins make up the lion’s share of citrus sold, but Mr Hendriks says within these categories the varieties being grown are becoming more varied.

"In mandarins, Imperials which is still the dominant variety grown and sold commercially in Australia with Honey Murcott later in the season, Afourer is increasingly gaining more market share as each season passes," he explained. "Newer varieties such as Avana, Amigo, Orri, Ortanique, Dekopon (Sumo), Golden Nugget, Daisy, Juicy Giants and Red Imperial all seeing good sales growth this season due to stronger demand across the board."

He added that blood oranges have consistently increased their sales footprint year on year, while some of the lesser-known varieties in the citrus category are also gaining popularity.

"They have carved a niche in the market due to their individual looks and flavour characteristics," he said. "They are immensely attractive to Foodservice and Providores due to their versatility and with the added exposure through social media. More households are finding new and exciting ways to incorporate Blood Oranges in their lives. Grapefruit has been a steady performer, the Ruby selling consistently five times more than the Marsh (yellow) and Tangelo has had a very strong season, their individual “tangy” flavour, not for everyone’s palates has still managed to have a strong season." 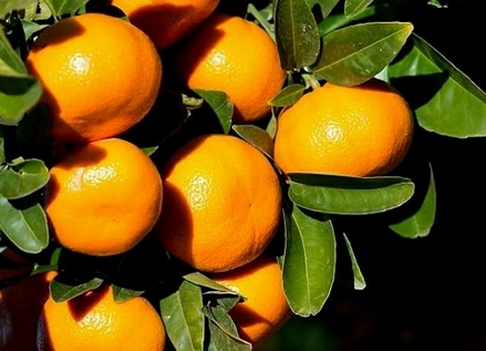 To find out more about Goldenfruit, visit the Instagram page

Launched in 1954, and based at the Sydney Markets in Homebush, Goldenfruit is a 100 per cent family-owned and run company, which Mr Hendriks says pride themselves on supplying excellent quality produce to a varied customer base which includes retail shops, food service, providores, exporters and "Mums and Dads".

When the COVID-19 pandemic first caused the lockdown, Goldenfruit admits there initially was some fear that winter was going to prove difficult to shift some citrus lines. However, it has been a strong season overall for all types of fruit.

"There was an uncertainty in regards to export and that most of the volume was to stay (like ourselves) within our border," Mr Hendriks said. "As we progressed through the season, sales were consistent and if anything, were stronger than previous years. Why? Could it be that the public was eating more healthily at home? There was a brief period at the start of the season when lemons were slow."

Mr Hendriks attributes this to the fact that café’s, clubs, pubs and restaurants were not operating therefore not taking the lemon supply.

"Thankfully, we have been fortunate to be in an industry which has continued to operate through this current crisis and we hope that as the year progresses, Australia can reopen borders and start to return to a more normalised status quo," he said. "At Goldenfruit, the fruit is the star, and our growers and customers are our priority."