What exactly does an avo taste like? South African grower develops an avo-cabulary

South African avocado grower Allesbeste Boerdery, owner of the Maluma avocado, is partnering with a South African coffee specialist to develop a flavour wheel for the avocado.

“We realised that avocados are currently evaluated merely by comparing it to Hass, or whether it is watery or not, but there aren’t comprehensive descriptions of the flavour profile of avocados,” explains Zander Ernst, marketing and production manager. “And who better than a winemaker or a coffee connoisseur to describe the taste notes of avocados?” 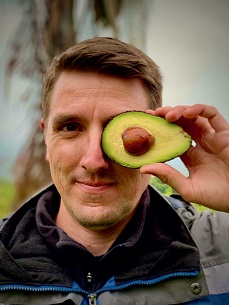 He approached Matt Carter, TriBeCa Coffee’s sustainability manager (right), who was keen to start mapping the flavour roadmap of as many avocado cultivars as they could, gradually expanding the number of cultivars in the taste trial to over fifteen, including non-commercial cultivars from the Allesbeste selection programme.

“Early on Matt picked up that there were taste differences between fruit in the same carton, even fruit within the same orchard. We already know that fruit maturity can tremendously differ and even small differences in maturity can result in big changes in taste. This leads us to new questions regarding the optimal maturity for taste and therefore consumer satisfaction."

Within a cultivar, fruit can have taste differences due to topographical and microclimatic differences.

Relationship between flavour and maturity
They’re only scratching at the surface of this new field, Zander says, but it is extremely advantageous for a brand (such as their newly-launched Viavi, a premium Maluma avocado) to be able to have the guarantee of homogeneity.

"It also gives us the ability to categorise cultivars based on similar taste profiles and will then allow the consumer to make more informed decisions on which avocados they prefer. This won’t happen in a year or two, but it is probably a lifetime commitment which will benefit avocados globally, not just ourselves," he says. 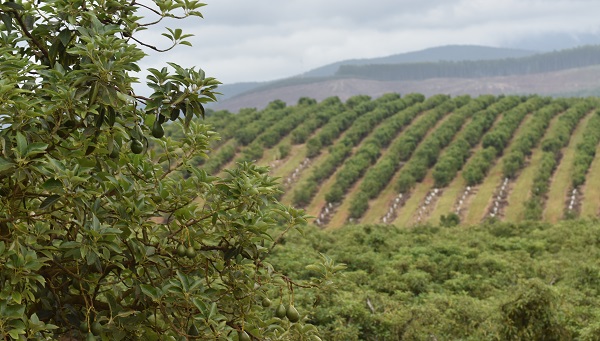 The desire to pinpoint the flavour characteristics of particular avocado cultivars and to understand the relationship between maturity and taste has two aims: the first is to differentiate the Maluma avocado from other avocado cultivars on the market, but also in wider service of the avocado industry, Zander says, and to develop greater flavour uniformity among avocados of the same harvest. 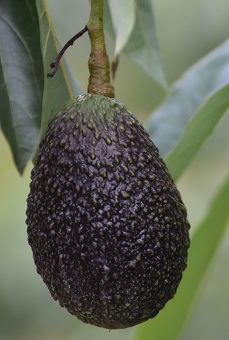 They have found that Maluma has a sweeter nutty taste than Hass, which lies more towards the almond flavour band. Maluma, a cultivar known for its heat resistance, references the nuttiness of subtropical nuts like cashew and macadamia.

The cultivar’s sweetness is very similar to that of Fuerte, Matt has found, as he tastes his way through more than 60 avocados a month, coming to an annual consumption of 102kg at this pace.

“We are developing a flavour graph that indicates the sweetness, texture, flavours and any other findings that define what an avo is to the consumer."

"I’m quite sure our results will be unique from other similar trials underway elsewhere in the world because of the level of detail and the number of variables we’re introducing. At next year’s Maluma Symposium we hope to be presenting our preliminary findings.”