“The Fuji Primeur is coming”

This year, the harvest started very early for the producers of the Blue Whale group. “During the last week of July, a new clone of Gala arrived, which we sold under the brand Gala Primeur,” explains Dina Abella, head of communications of the Blue Whale Group. “The particularity of this Gala apple is its precocity. It reaches maturity 15 days earlier than the other varieties. This way, the French apple season can start at the end of July with very good quality apples in terms of taste.” 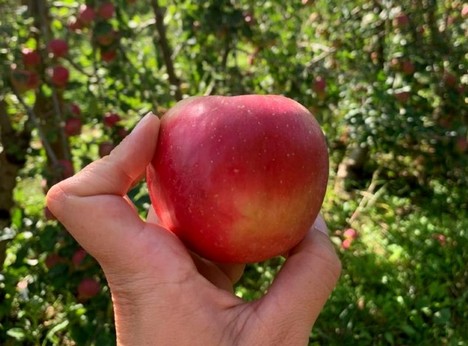 Smaller harvest but nice quality
The first shipments of Fuji Primeur left at the end of last week. “This year, Fuji has alternated a lot. Volumes will be smaller but the quality is good. We will have a higher caliber than last year and a nice coloration. Overall, the 2020 harvest will be a small apple harvest. We will have about 5% of the global volume but this is thanks to orchards that are coming into production. The Fuji will be followed by the Blue Reine around mid-September. 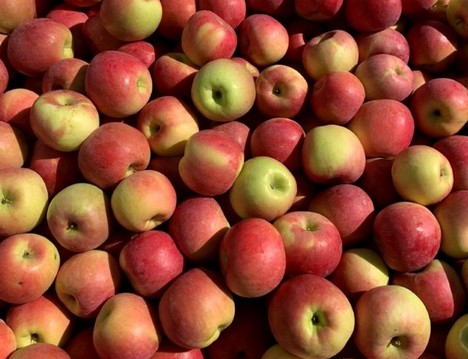 A wider range thanks to the arrival of the GP05 group
The GP05 group joined Blue Whale in March. “Thanks to them, our range has expanded with the Golden PGI Hautes Alpes and Red Label, as well as important volumes of pears. In the same area, pear plantations are very important, with the new Qtee pear for example, which is classified as a summer fruit, more nomadic and intended for younger consumers.” 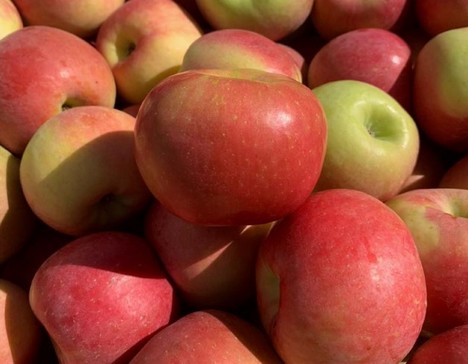 Blue Whale commits further to sustainable development
95% of our Blue Whale production is now HEV certified. “It is the result of several years of work by our producers and our responsible commitment to the future. In the same vein, we are working on the zero-plastic axis. We chose the 100% cardboard trays with banners, which give a good visibility to the fruit and hold well. Additionally, organic fruits are an important development challenge for our producers with varieties naturally resistant to scab. This year, we should have a potential of over 9,000 tons, mostly marketed under the brand Elément Terre Bio.”