UK road haulier organisations have written to their cabinet ministers warning of "severe" disruptions to supply chains due to the current border plans for the end of the Brexit transition period on 31 December.

Transport Secretary Grant Shapps said they were working to ensure the "best systems are in place" at the border. The government has also given itself powers to build temporary lorry parks in England without local approval.

Rod McKenzie, from the Road Haulage Association, said the government should "act now before it's too late". He told BBC News: "It is a real case of the government sleepwalking to a disaster with the border preparations that we have, whether it is a deal or no-deal Brexit at the end of December. The supply chain on which we are all dependent to get the things we need could be disrupted and there is a lack of government focus and action on this."

He added: "When we are trying to emerge from the crisis of covid, if we then plunge straight into a Brexit-related crisis, that will be a really difficult moment and we need real pace. The difference here is between a disaster area and a disaster area with rocket boosters on." 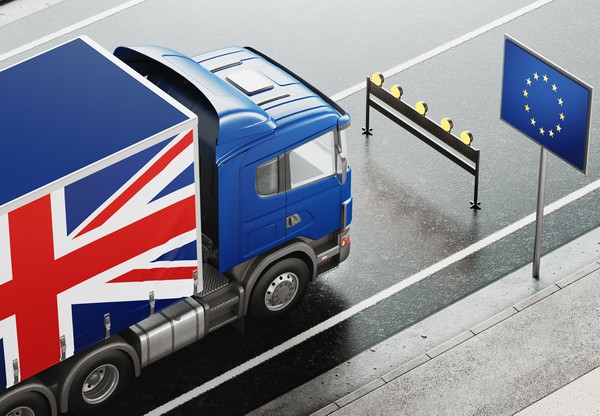 The UK left the European Union on 31 January, but a transition period - where the UK continues to follow some of the bloc's rules - remains in place until 31 December while the two sides negotiate a trade agreement. However, trade talks have been taking place since March and both sides have complained of little progress being made. If a deal is not agreed and ratified by parliaments by the end of the year, the UK will go into 2021 trading with the bloc on World Trade Organization rules, which critics fear cause issues at the border.