The Chilean company reaches US $ 45.67 million

Hortifrut doubles its EBITDA in the first half of 2020

Additionally, there was a reduction in costs associated to the fruit's better quality, a reduction of administrative and sales expenses linked to the implementation of efficiencies, and the decrease in other expenses by function, as a result of the lower fair value of the fruit in plants registered at the end of 2019 when compared to the end of 2018. 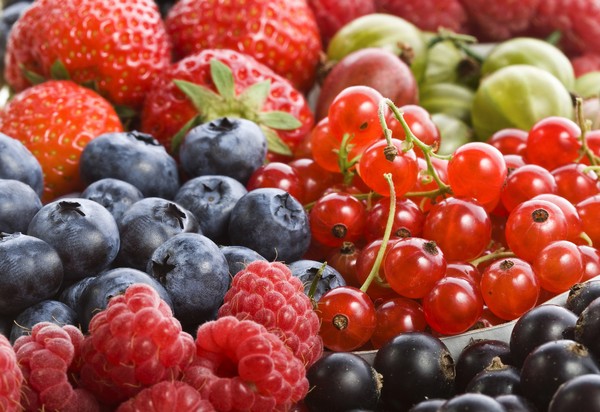 This improvement is mainly due to a US $ 16.76 million higher gross margin, which was the result of a decrease in costs that was proportionally greater than the decrease in sales revenue. In addition, there was a decrease of US $ 5.65 million in other expenses by function, associated with the lower reversal of the adjustment of the fair value of the fruit at plants registered at the end of 2019, compared to the end of 2018 (US $ 1.40 million in the 1H20 vs US $ 6.33 million in 1H19). 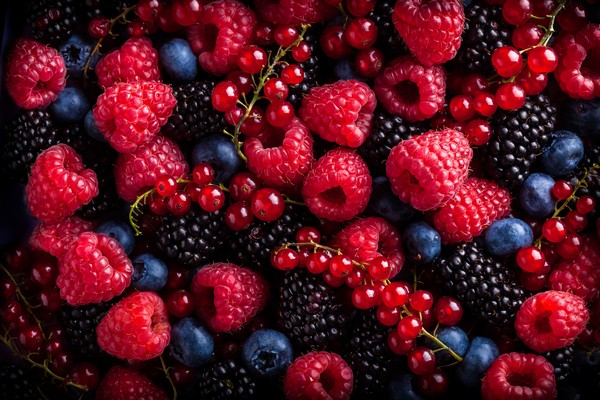 During the period between July 2019 and June 2020, the company's EBITDA reached US $ 121.61 million, i.e. 14.9% higher than the US $106.50 million obtained in the previous season. The increase is mainly due to the 16.55% increase in the volume sold during the period, influenced by a better production curve and quality of the fruit, partially offset by the 11.44% reduction in the average price per kilo. In addition, the period's income increased by US $ 17.41 million while costs and expenses before depreciation only increased by US $ 2.30 million.