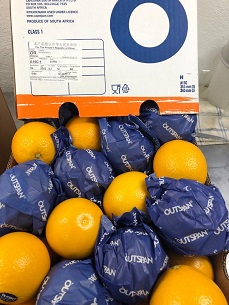 “Valencias are drying up very fast in the north where usually our producers in Letsitele and Nelspruit can pack deep into September,” says Dennis Pretorius, and this is bringing a swift end to a really good run for oranges.

“On the other hand, sizing on Valencia types in the Western Cape is rather small, which is a limiting factor in South East Asia and particularly China.”

Dennis is the general manager of JWM Asia’s South African office, the procurement arm of Joy Wing Mau China, and JWM Asia (based in Hong Kong) for the whole of South East Asia and JWM Asia in Japan.

They source a variety of fruit from South Africa: stone fruit, topfruit, table grapes, dates and figs, as well as blueberries for which there is definite interest from places like Singapore and Hong Kong, but 60% of their business is citrus grown across the country.

They are already in talks with stone fruit and table grape producers around the upcoming season. “The only month we’re not really shipping from South Africa is October.” 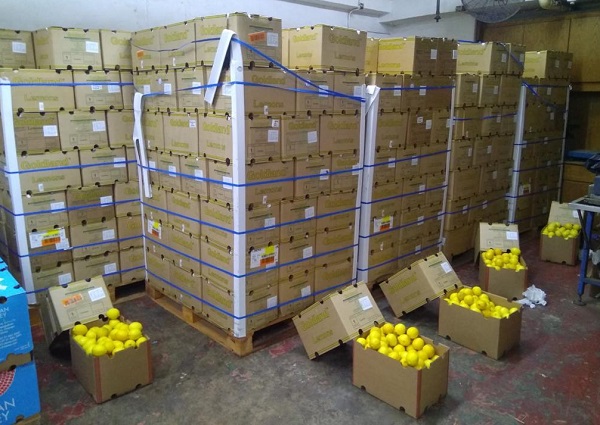 Europe drew a lot of citrus away from East
The pull from Europe and the Middle East has laid a competitive claim on available stock; those markets were trading on aggressive pricing levels and for longer than historically, he notes. The strong citrus season in Europe drew a lot of product that would usually have gone to the East, like early navels.

In China on all commodities, even soft citrus, prices are higher over the past month, higher than over the past two years, as a result of undersupply. 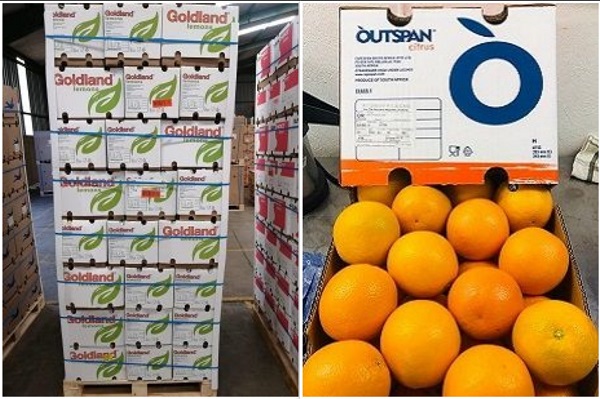 There has been a considerable shortage of navels and Valencias in Asia but, for China at least, that will probably come to an end with the arrival of the first of a number of vessels carrying substantial volumes of Valencias this week – but that will be the last hurrah of the season.

“We hope the prices will hold but we don’t expect that this kind of flow will continue because the fruit simply isn’t there.”

Seedless Valencia volumes are significantly down which can, at least in the Letsitele area, be put to the drought that has been continuing for a number of years now. 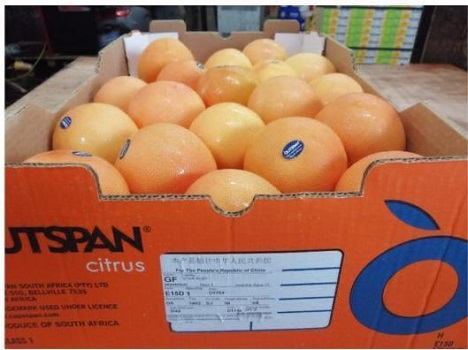 Mandarin types make up a small proportion of their offering, but the  mandarins they’ve delivered have arrived very well in markets like Bangladesh.

Usually Dennis is constantly on the road, visiting the packhouses of  their other longstanding suppliers across the country to get a feel of what’s being packed for the illustrious Outspan and Goldland brands, but this year, due to Covid restrictions, that has been more difficult. 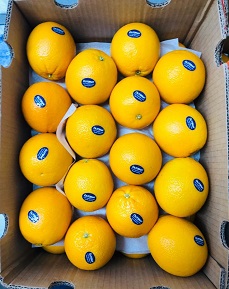 In their own business, Hong Kong and other markets in Asia had continuous strong supply and year-on-year volumes are in a good place, it’s just that product is drying up very fast.

Commercially and logistically they are Asian specialists and handle the entire Asia component for some of their suppliers.

“Many people think of trading markets when they think of Asia, but that’s completely not what we do. We’re a weekly replenishment business. We do wholesale, retail and food service and online sales. We do a lot of value-add in the market, for instance repackaging according to client specifications.”

The food service sector and certain wholesale markets, like in Malaysia, were hardest hit by Covid .

He notes that they didn’t supply any citrus to India this year because of that market’s stringent land-based cold protocol.