According to the Belgian government, Belgian consumers are paying up to 10% more for basic groceries when compared to 2019 due to the pandemic. The government bureau for statistics, Belstat, showed that prices have increased for fruit (+10%), fruit juice (+9%) and vegetables (+5%). On average, food prices have increased by 3.2% when compared to last year. 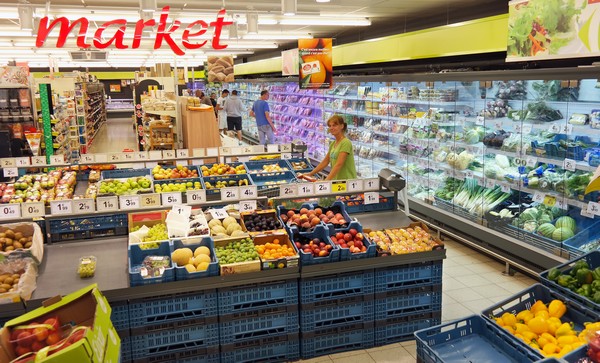 Het Nieuwsblad announced that the report states: “The price increases are largely the result of a lower supply of certain products, due to lower harvests caused by poor weather conditions.” Domestic farmers, however, say that Belgian harvests are “not so bad” and that the 10% price increase does not apply for local fruit and vegetables,. It is due to more exotic fruits that the average price rate has increased.

According to brusselstimes.com, many imported fruits come from Spain, such as oranges, lemons and limes. Spain has been hit hard by the Covid-19 crisis, leading to more difficult circumstances for fruit picking such as lack of personnel, causing prices to increase up to 40%.