The Paris wholesale market Rungis has been the hub of the European fruit industry for many years. Every day, tons of fruit and vegetables from all over Europe, are handled in the French capital and are subsequently distributed to other European countries. Essen-based company Von der Stein has been specializing in transporting fresh produce between Paris and Germany for 40 years now. In the meantime, the traditional company serves catering suppliers and wholesale markets throughout Germany. 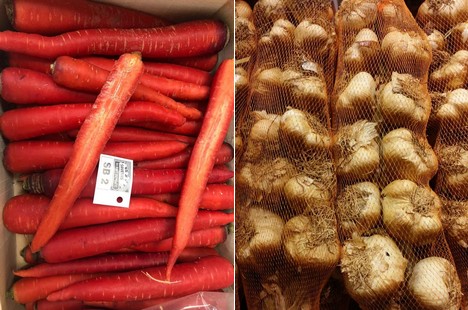 In 1979, the Von der Stein brothers founded the company. Even in those days, they already went to Paris once a week to buy fruit and vegetables. "Until 2000, we mainly concentrated on the Ruhr area, from 2000 on I took care of the acquisition of new customers. Thus we gradually developed into a nationally active and constantly growing company," says Hendrik von der Stein, now the second generation of the family to run the company. 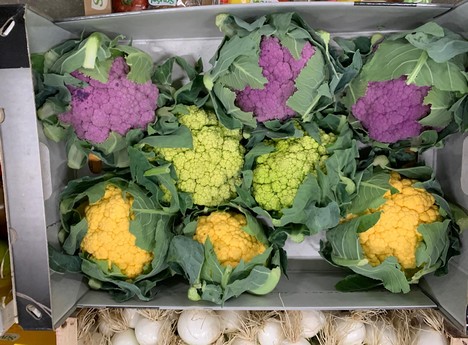 The business model has hardly changed over the years: Once a week, on a Sunday, one goes to the Parisian wholesale market. On Tuesday, the fresh produce is driven to Germany and it is immediately delivered to the customer. "We don't have any stocks, but the goods are delivered as fresh as possible. Furthermore, new and seasonal products are advertised via Instagram so that we can also give customers a picture of the goods," explains Hendrik von der Stein. 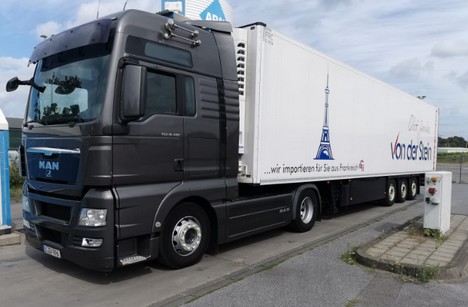 The Hendrik von der Stein company currently employs four permanent employees. With its own fleet of vehicles, it serves its clientele throughout Germany.

Fresh trade in times of Corona
Despite the unchanged high tonnages, European wholesalers are no longer dependent on the Rungis wholesale market. "The volume turnover in Paris is decreasing. Instead of via the wholesale market, domestic products are increasingly being sourced directly from the French growing regions - Brittany or Provence." 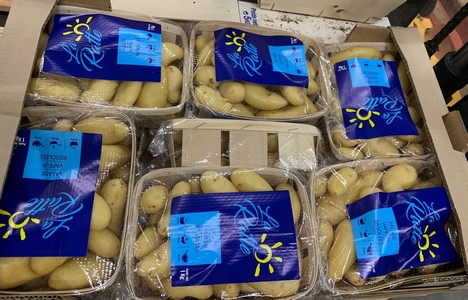 Nevertheless, the important function of the wholesale store had once again proved its worth during the Corona crisis. "Despite the obligation to wear masks and to disinfect and the observance of the minimum distance, the wholesale market was only closed on one Monday. Until June, sales were even good, but then things became a little quieter. But in the fresh food trade, sales are always fluctuating." 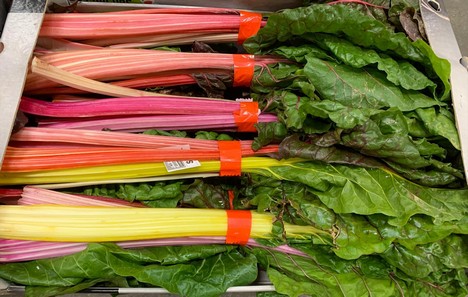 Von der Stein notes that the pandemic has had a major impact on sales in the restaurant trade. "In the meantime the gastronomy has recovered to some extent, but the question is how to deal with a possible second wave. For my clientele -catering suppliers- this situation could very well end their existence." 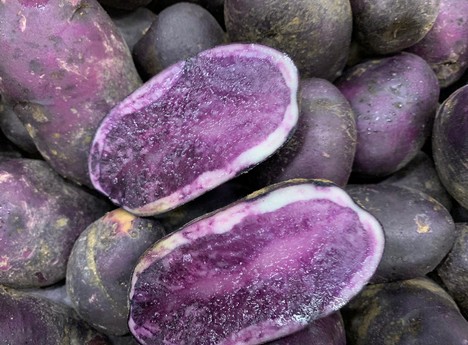 France is the leader in potato specialties. Picture: Bleue d'Artois from Brittany

High quality levels in France
Seasonal and unusual specialities from French soil still remain the trademark of Hendrik von der Stein LLC. "Fresh walnuts will be marketed again from week 36. Meanwhile, potato specialties, Muscat grapes from the South of France and pumpkins are also part of our seasonal assortment." 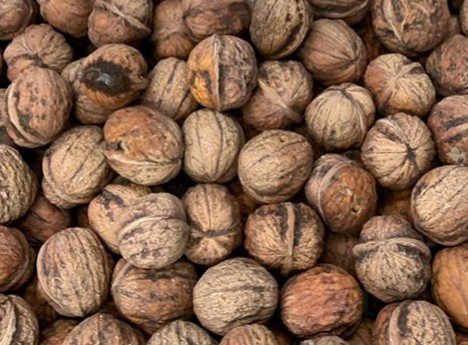 All in all, the expert on French goods looks to the future with confidence. "There is clearly a further growth potential for French produce, because the French simply have a higher quality level compared to other growing countries. But this is also related to the product group: In salads, France has been partly replaced by Spain, but France is still the leader in unusual potato specialties."