What opportunities are there in Russia for Italian businesses?

Russia is increasing the areas destined for greenhouse cultivation. Natalia Rogova, general director of the Russian greenhouse producer association, illustrated the current situation, but what opportunities can there be for Italian companies in the large Russian market? 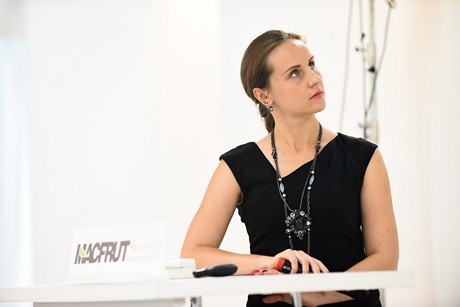 Evgeniya Kravchenko, consultant in Italy for the Russian market, believes Italian companies could find their market in Russia. Italy's main competitors - the Dutch and the Germans - have their own representatives over there, precisely to keep in close contact with producers. Italian businesses interested in developing the Russian market could reduce their marketing and promotion costs by working together. 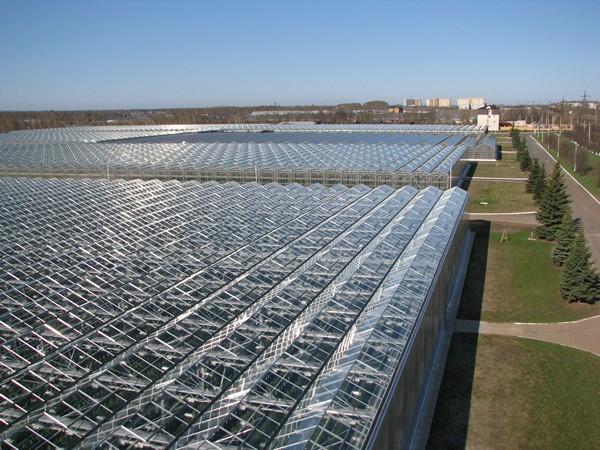 "If they worked together, Italian companies could present their products better and supply a whole range of services. They could create an association, a so-called 'Italian window in Russia' to establish relationships with potential clients during various events and workshops."

Evgeniya believes this "Italian window" must be open as soon as possible, before Russian facility and equipment producers become self-sufficient. In Russia, there are many producer associations that could benefit from this partnership with Italy.

Natalia Rogova (photo above) explained the main problems affecting her associates. "First of all, Russian producers keep having to compete with imported goods. The European produce is still banned, so we are talking about Turkey, Iran and other Middle Eastern and North African countries. In 2019, 700 thousand tons of greenhouse products were imported. The main challenge for our growers is to increase their productions so as to become self-sufficient." 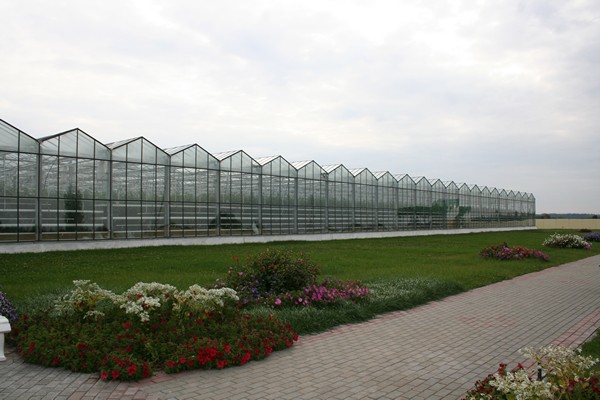 The local production currently covers 62% of domestic requirements, but the objective of the Russian government is to reach 85% by 2024. As reported by Natalia Rogova, Russian producers are ready for this challenge. 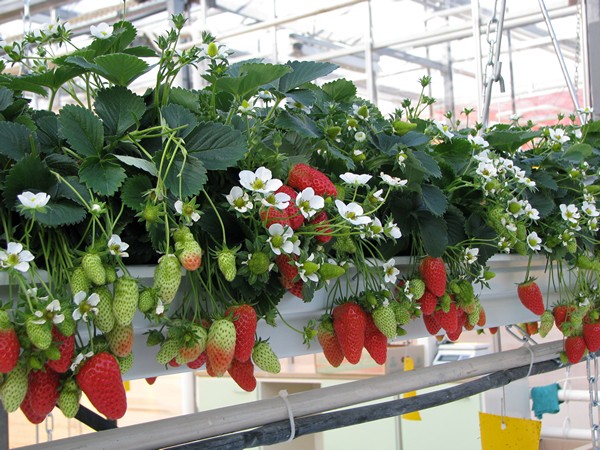 "The second problem is the high price of Russian greenhouse products, which cost 25% more than the imported ones despite custom duties and transport cost. This is due to greenhouse production costs, which are higher than those endured by foreign competitors. Russian growers have to face high gas and lighting costs, as they have to heat facilities with outside temperatures that can reach -30°C."

"Facilities in Russia are more expensive, as they are not as lightweight as those in Turkey, Egypt or Azerbaijan. In Russia, they are built considering snow load and, as a consequence, the glass used is 4 mm thick. In countries with warmer climates, greenhouses are covered with polycarbonate or plastic materials." 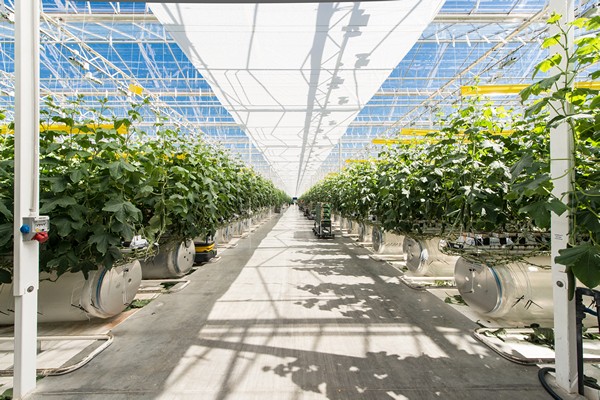 Finally, Russia still lacks the personnel specializing in protected cultivation. Universities teach Agronomy, but there is still no specialization in greenhouse cultivation techniques. To solve this problem, association members promote Agricultural Studies in the Universities of Kursk, Krasnodar, Belgorod and Moscow and organize internships at their facilities. This way, companies can teach students all the peculiarities of protected cultivation and choose the most promising to offer them jobs."

"As the domestic requirements have not been met yet, Russian products are sold mainly to the local market. In 2017, members have started making the first steps to export to nearby countries such as Mongolia and Norway. In 2019, 29 thousand tons of tomatoes and cucumbers were exported and figures are expected to increase in 2020." 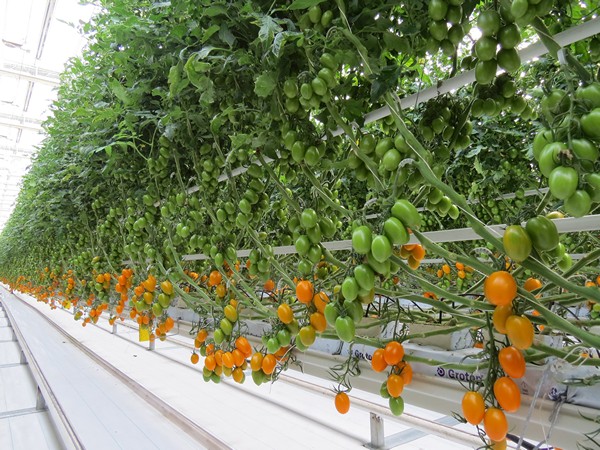 Yellow tomatoes in a greenhouse in Mayskiy, in the Republic of Tatarstan

In the future, members are looking to focus on the cultivation of greenhouse mushroom and flowers, as the current production only meets respectively 40 and 15% of demands. Members are also looking to grow wild strawberries and blueberries.