In the province of Brindisi

Medium-high prices and a longer season for figs

The fig campaign is coming to an end in the province of Brindisi.  During the first part of the Fioroni season, in late May/June, the production was lower due to the frosts that occurred at the beginning of April. Some plots in the areas most subject to the wind of the Mistral have not produced any fruit. In addition, the summer was late in coming, with May and June being cooler than usual." This was reported to us by Francesco Palasciano, owner of the company Cuore Verde. 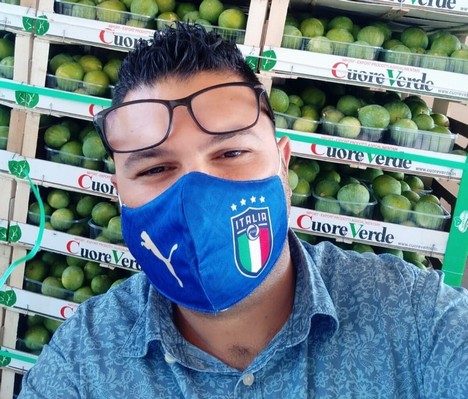 "The Fioroni is a very delicate niche fruit that arouses curiosity and interest. The low yield per plant might have also been a blessing, as the fruits appeared with fewer defects during processing and commercialization. The prices were quite favorable."

The second part of the campaign, with the actual fig, also known under the name of Settembrino, was instead marked by a greater scalarity both in production and marketing.

"This was also due to the April frosts, which generated a delay in ripening. The earliest figs have therefore encountered a very hot July, which has damaged part of the yield - continued Palasciano - Since more scalar blooms have occurred, the product availability and the relative marketing calendar has increased from 20 days to at least 40." Also in this case, the prices were stable, on a fairly high level. 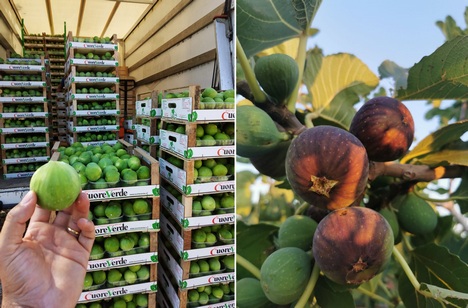 Fioroni and figs of Cuore Verde are fruits - "of excellent quality and with the perfect sugar level, especially this year" - mainly destined for export. The varieties are many, ranging from Petrella, to Domenico Tauro, to Dottato, just to name a few.

"Muslims and Turks, in particular, love this product. At the beginning of the campaign, in conjunction with the lockdown, we had some difficulties in the export of the Fioroni, because of the lack of return trucks, due in particular to the blockages caused by the pandemic. Therefore the sales for this scarce product focused on the Italian market, with good results". 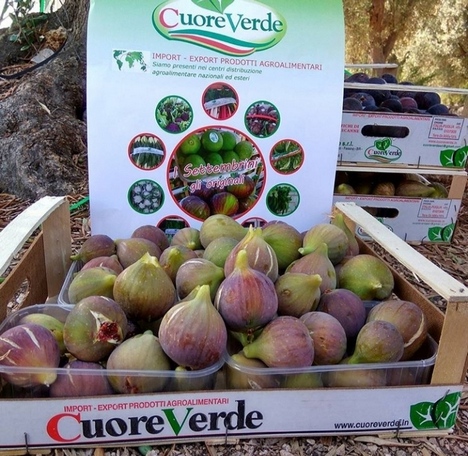 The Settembrino fig was sold both in Italy and abroad (Germany, Switzerland, Belgium). Slovenia and Malta were affected by this year's Covid-19, causing little to no interaction," concluded Palasciano.