The area devoted to table grapes in Chile decreases

The most relevant factors when analyzing the 2019/2020 season in Chile were the drought, the COVID-19 pandemic, the social protests and other issues that are typical of the table grape industry.

Apart from the mega-drought that has affected the country for more than 10 years, table grapes have been affected by lower profitability in recent seasons that has led to important structural changes in this species; mainly a decrease in the planted area and varietal replacement. 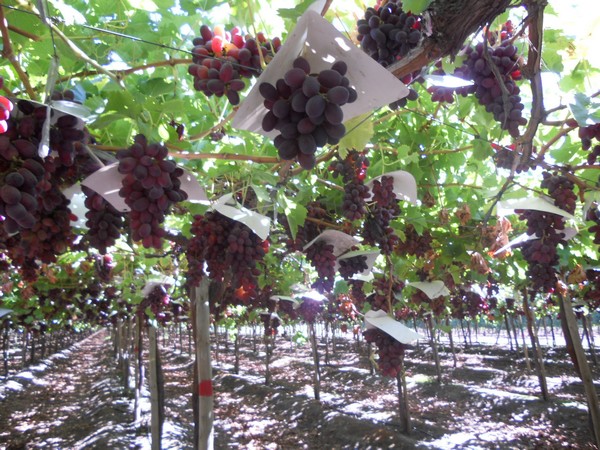 According to an informal survey conducted directly with producers from different regions during the season, estimates are that Chile has no more than 37,000 hectares of table grapes (i.e. 10% less than the last official data). According to Odepa data from 2017, the area destined for table grapes reached 47,101 planted hectares, a figure that was already 8.4% lower than in 2008. This downward trend has increased in recent seasons, mainly due to the lack of rainfall and the conversion in some areas to other species that are expected will be more profitable.

"However, the rainfalls that took place during June and July could encourage some producers to continue with the varietal replacement and consider planting areas that producers hadn't planted because they were waiting for better conditions," indicates the report and analysis of the season carried out jointly by the PMA table grape group in Chile, Decofrut, and Uvanova, which can be found in the following link.

“We invite everyone to review this complete analysis of the Chilean table grape season. It addresses the different factors that influenced the season, includes a detailed analysis of the main varieties and markets, and an unprecedented comparison of calibers in the most relevant varieties,” stated the head of the PMA table grape group in Chile, Christian Corssen.