Golden year for oranges but soft citrus stasis in Europe

Last week Schoonbee Landgoed’s final Valencias were packed, closing off a dream orange season that ended around two weeks earlier than usual. It was a campaign characterised by the domino effect of orange shortages appearing across the world.

“We received an unbelievable amount of orange enquiries. Every week we had orange orders for 8,500 to 9,000 pallets. To give you an idea: we usually pack 80,000 to 90,000 cartons a week – these orange orders came to 700,000 cartons of oranges a week to be packed!” says Gert Upton of Schoonbee Landgoed near Groblersdal, Limpopo.

“There is a huge gap for oranges in the East that we’re just not getting filled,” he says, noting that the sales tempo of oranges in Europe very quickly gained momentum during February to April. In turn much early South African navels that would usually have gone to China, were rather sent to Europe this year. 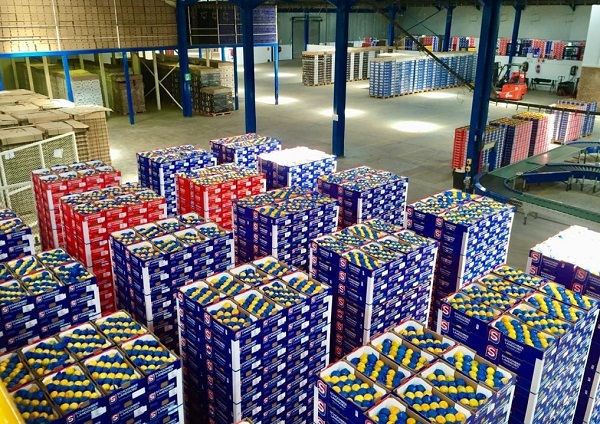 Egypt had also turned to Europe by this time to take advantage of strong prices, stopping all of its Valencia shipping to China after a disastrous season and severe financial losses – but then, by early June, China started re-opening.

Very lucrative returns on fewer early navels to China
Limited early navels from South Africa had made its way to China (predominantly from the Senwes area) but those exporters who had stayed the course found, upon arrival, that Egyptian Valencia supplies had by that time been worked away and their navels arriving in China obtained prices that “shot the lights out”.

The size distribution on their Valencias (early and late both) was very good, a peak on count 72/88/64, he says, but there were insufficient small counts required by markets like Bangladesh and India, who in turn were not getting oranges from Egypt, stimulating a shortage to develop there and, similarly, an uplift in prices. 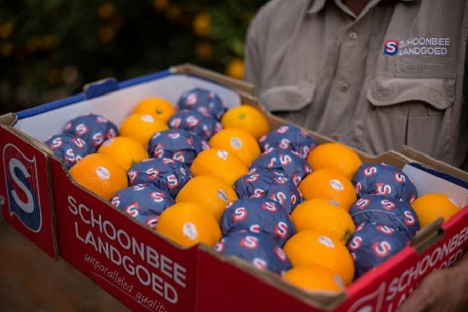 The Western Cape usually starts with clementines when the northern Senwes area is already moving to late mandarins, by around week 22, which usually presents little problem when Senwes growers export their first late mandarins to China and Western Cape growers to the USA or Europe.

This year, however, it seemed logical to give the Chinese market a berth, and Limpopo growers decided on Europe for their first late mandarins.

Meanwhile, Western Cape soft citrus got stuck at Cape Town harbour due to Covid-19-related productivity problems, and after as much as seven weeks of delays on some shipments, they ended up being shipped from Port Elizabeth instead, more than 600km along the coast.

“Those clementines and Novas from the Western Cape arrived in Europe slap bang with the late mandarins from our area and from Burgersfort. Retailers had been waiting for soft citrus and demand was growing, but when all of this fruit arrived, retailers completely stocked up."

He continues: "The result has been that there are now five or six weeks of soft citrus stock in Europe and it’s not moving. This will probably give rise to other quality issues.”

Throughout the season they have had to move lemons hither and thither between the Middle East – where markets crashed in April due to oversupply – and Europe, where Argentina is out early due to CBS, which could support prices.