“We expect strong demand for both mangoes and pomegranates this season”

The Egyptian mango and pomegranate season are about to fully kick off. One exporter feels there is a big opportunity to increase the volumes he’s exporting, as demand is at an all time high as lockdowns are ended.

Garlico Company commercial manager Mohamed Shaaban is looking forward to the mango and pomegranate season in his country, as he expects high demand from all over the world: “Egypt has had a good harvest for both mangoes and pomegranates. The mango season started in August and will last until December, where pomegranates from Egypt will be exported from the 15th of August and will also last until December. The biggest challenge will be found in the prices. It will be our goal to have competitive prices that can compete with the prices of Pakistan, India and Turkey. However, luckily Egyptian fruit is still very much in demand all over Europe, Arabian countries and even Canada!” 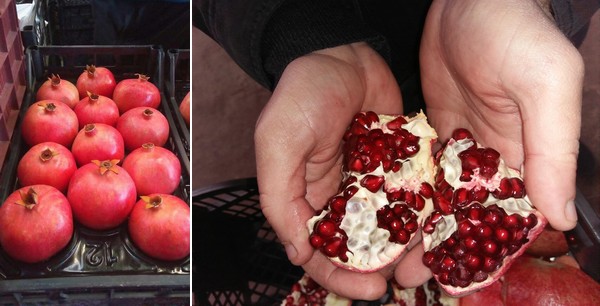 The increase in demand is partly due to the reopening of several industries, like the catering sector: “After having to deal with Covid-19 in Europe for the past months, the international market is hungry for fruits in general. Restaurants and hotels are open once again, as well as industrial factories for juices and such. This is why we expect demand to be strong this season, for both pomegranates and mangoes. Our company Garlico controls many pomegranate and mango farms in Egypt, meaning we’re ready to handle large volumes for export. We’re able to process and load about 200 to 300 tons per week for both pomegranates and mangos.” Shaaban explains. 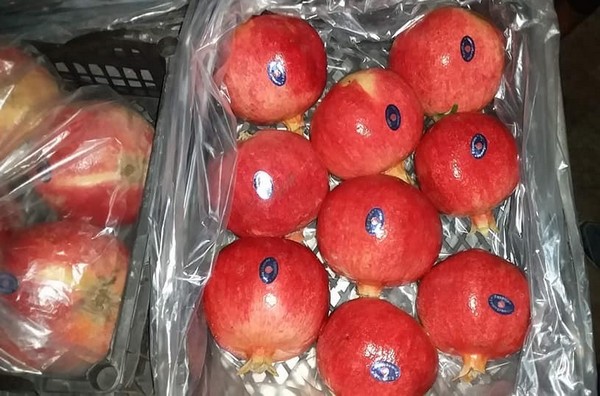 To maximize the potential of the Egyptian fruits this season, Shaaban aims to increase exported volumes to all “Our main markets are found in the US, Canada, Russia, Italy, the Netherlands, Greece, Romania, England and countless other European countries. Next to that we also see high demand from the Arabian countries, such as Saudi Arabia, Kuwait and the UAE. However we also export to Australia, which is actually quite an important market for us. However for this season, our sights are set on England and Italy, to which we want to ship large volumes this year.” 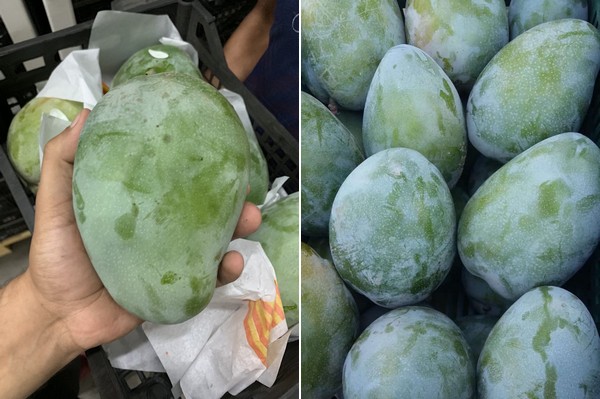 “As orders will start coming in fast, those who want to be assured of sufficient volumes should contact us in August. We have many packhouses and cold storages as Garlico Company, but we will not have unlimited supply, so act fast!” Shabaan concludes. 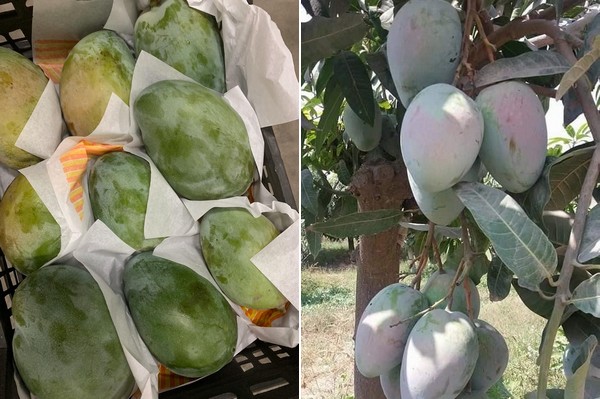