Drugs among pineapples destined for Holland snapped up in Costa Rica

Anti-drug officials in Santa Maria, Colombia, have seized 1,100 kilograms of cocaine bound for Antwerp on Sunday. According to UN Container Control Program coordinator Bob Van den Berghe, the drugs were packed in cases of bananas.

In 2020, port control units with the support of the UN program have already seized some 54 tonnes of cocaine in the countries and ports of origin. 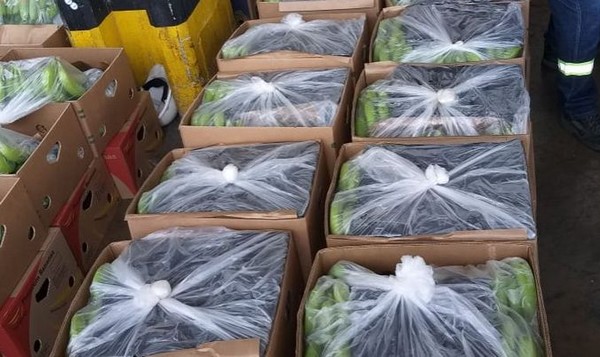 Web24.news reported that among the 32.5 tonnes destined for Europe, 10 tonnes of cocaine were destined for Belgium. Compared to 2019, fewer cases of seizures were reported in terms of quantity, but the weight of intercepted cargoes is higher than in 2019.

Early this week, the Costa Rica Drug Control Police (PCD) also seized a ton of cocaine that was hidden inside a container loaded with pineapples, which was destined for Rotterdam, Holland.

“This drug will not be consumed by young people and that is the most important thing. In addition, this shipment could have an approximate value of 22 million dollars and hence the importance of the operation in terms of human lives and economically, because it is a hard blow for these criminal structures that operate in the region,“ declared the Minister of Security, Michael Soto.

Official data indicates that so far, in 2020, the Costa Rican authorities have confiscated 29 tons of cocaine and 7 tons of marijuana in total.