Malay King Durian and City Super recently organized a durian festival together. During this festival, the Malaysian Black Thorn durian made its first appearance. Durians are not new in the Chinese market. The Golden Pillow durian from Thailand is available in nearly every supermarket. However, since Chinese customs opened the borders for Malaysian durian in 2019, Chinese consumers have gotten to know the Malaysian Musang King durian very well. Now, after the Musang King durian made an impression, the next Malaysian durian to enter the Chinese market is the Black Thorn durian. 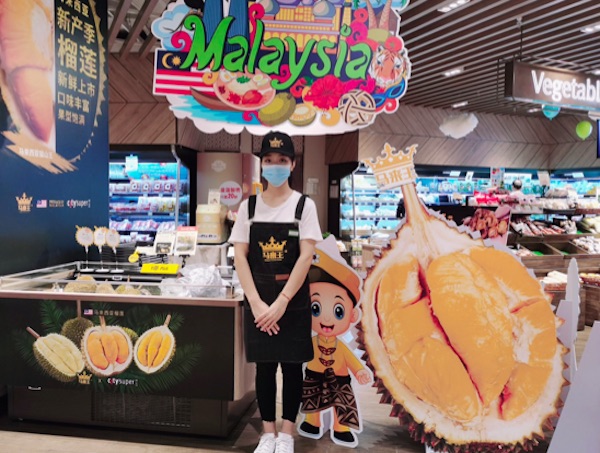 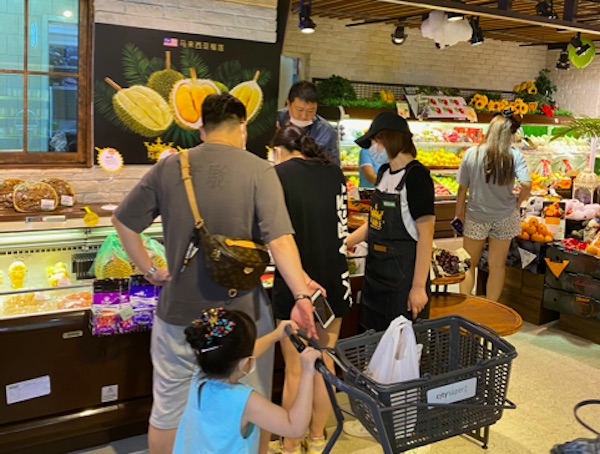 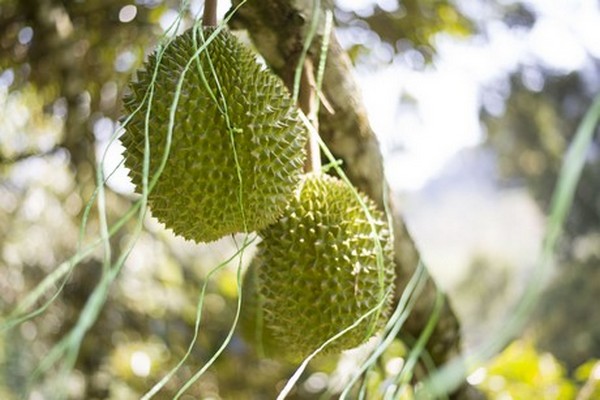 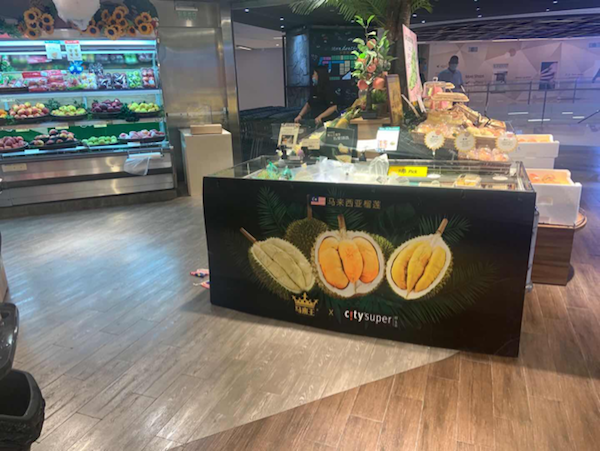 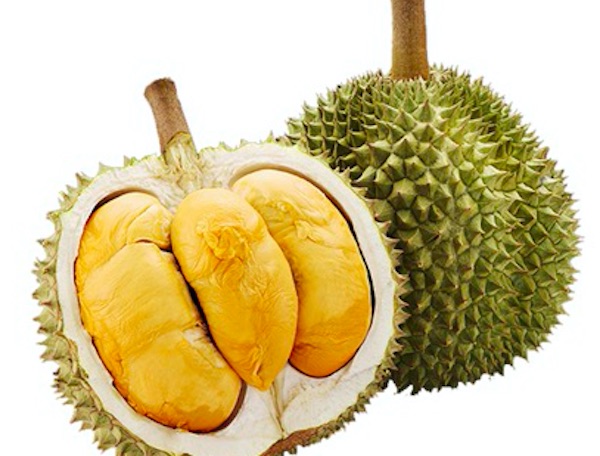 The Black Thorn durian is also rounder and smoother than other durian varieties. And there is a black thorn at the bottom, which gives this variety its name. The fruit flesh is orange and the texture is soft as silk. The Black Thorn durian has almost no fibers. Vincent, the executive board member of Shanghai Youxiang Trade Co., Ltd. is quite proud of the Malaysian durian festival that was organized with City Super.