"The UK market is a very steady Dutch onion buyer"

The new Dutch onion set season's in full swing. "Everyone's waiting for a few more exports, but prices are still high. That's under a bit of pressure now for all the large sizes, above 60. These prices have dropped to about €0.23/€0.24. The medium size prices, however, remain a little better. They're going for €0.25 to €0.27. In this nice weather, a lot was harvested. So, there's more supply of the dry product. That's all has to be sold. If the price for those stabilizes at a level above €0.20, we'll be satisfied," says Arie van Baalen of River Onions. 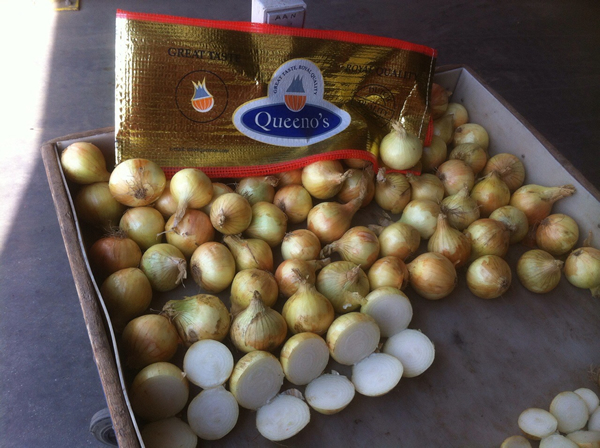 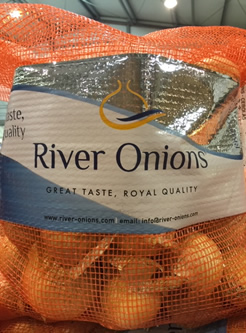 River Onions has always focused on the English market. "We have nice fixed lines there. There are now times in the year when the Brits pay less than the rest of the world. But, certainly, in these times of onion sets, you're happy to have a permanent buyer."

"Of course, the corona crisis has caused issues for many British companies. But, these were mainly with red onions in the foodservice sector," says Arie.

"Generally, that country has a very steady Dutch onion client base. We also have the advantage of having short transit times. The onion sets are of good quality. But, you'd rather not have them sitting in a container for three weeks. They're on the English market two days after we send them."

"The onion set yields are good. There's been growth again in recent weeks. That's relieved a lot of pressure. Especially considering the unexpected spring weather. It's too early to say how the seed onion harvest will look. We might not have huge yields, but maybe we should be glad about that. Then we'll have volumes that match sales. Both growers and traders will earn something then," Arie concludes.