“Looking back on an unusual Mexican grape season”

Although each grape season is different, this season was particularly unusual because of the unknown demand factor. “Prior to the start of the season, all growers in Mexico were very scared as they didn’t know if their product was going to move,” says Miky Suarez, Founder & CEO of MAS Melons & Grapes. “Most restaurants were closed, all public events were canceled, and many people became unemployed, which resulted in a big worry in the months leading up to the Mexican grape season.” 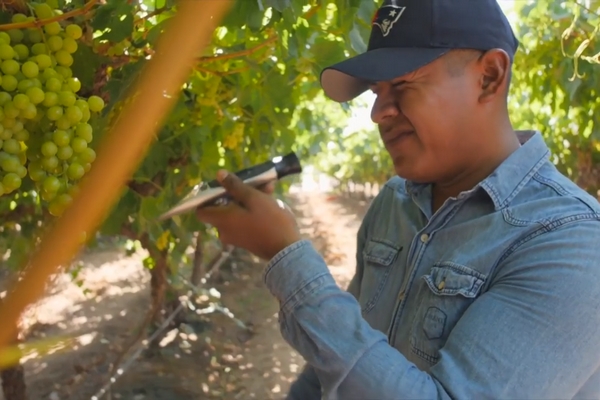 Late start was a blessing
Fast forward five weeks later, harvest started in Northern Mexico. “It started mid-May, which is a little later than normal,” said Suarez. However, the late start was helpful as by that time most inventory in the market had cleared. “When Mexico started, there was not much inventory left in the market as the Chilean grape season had come to a close.”

“All in all, what started out like a very scary season, ended up being pretty similar to a 20+ million box season with its normal challenges,” said Suarez. With normal challenges he referred to moving a very big volume of grapes in a short amount of time as the season lasted about seven weeks. Total Mexican grape production ended up being almost 1 million boxes more than initially predicted. “The USDA in Nogales did a great job trying to keep up with the workload of inspecting millions of boxes of grapes. Due to the pandemic, they were faced with a shortage of inspectors, but they did what they could to limit delays.”

So, what made this season different from any other? “In my opinion, the big difference was that it was very hard to plan ahead. We didn’t know what was going to happen tomorrow, but we can look back on a season that ultimately saw good activity and movement,” acknowledged Suarez. 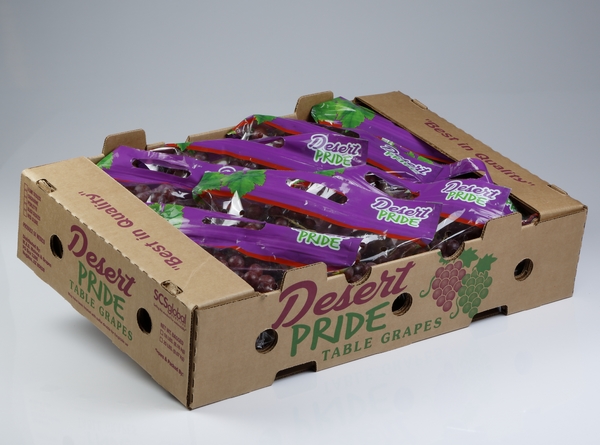