Watermelon supplies continue to be light though relief on volume is coming soon.

“It’s been a tight summer for watermelon. We’re still seeing below average supplies,” says Mike Martori of Stella Farms based in Scottsdale, AZ. “However, availability right now is a bit better than it was before the 4th of July. Now that we’ve moved through the holiday promotion period, even though supplies are still below average, the market is loosening.”

That tightness tracks all the way back to May when there was a shortfall in production for most of that month and June out of Mexico. “Then Florida and Georgia also had less production than normal,” says Martori. “Georgia, one of the largest melon producing regions in the summer, came to an early end. It was hot and dry and acreage was down in Georgia this year by 10-20 percent. That kept things on the tight side. Right now there’s very little production coming from Georgia and South Carolina.” 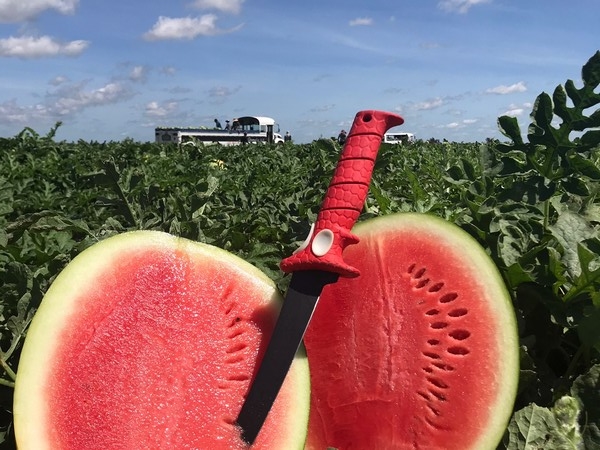 More production coming
However, new growing regions are opening up including North Carolina and Missouri. “We’re all waiting for the next major growing areas to start which are Indiana, Maryland and Delaware. Those areas are the next growing areas with significant acreage. They’re starting up right now but we’re probably still a week away from them kicking in and producing significant volume,” says Martori.

He notes that overall, the oncoming acreage should be about the same, possibly a little more, than last year’s volume. “The general consensus is that Indiana might have upped its acreage by about 15 percent. The markets were good last year in August when the Indiana crop is largely harvested and it’s not unusual for acreage to be up following a good year. It’s maybe flat or down a bit in Maryland and Delaware,” Martori says.

July 4th also changed things from a demand perspective for watermelon. “Demand eases up after July 4th,” says Martori. While many major retailers run promotions for the early July holiday, from there promotions and demand tend to decline throughout the rest of the month and into August with Labor Day traditionally marking the end of the season. “If it weren’t for that layoff in demand, we’d probably still have incredibly tight conditions,” says Martori. 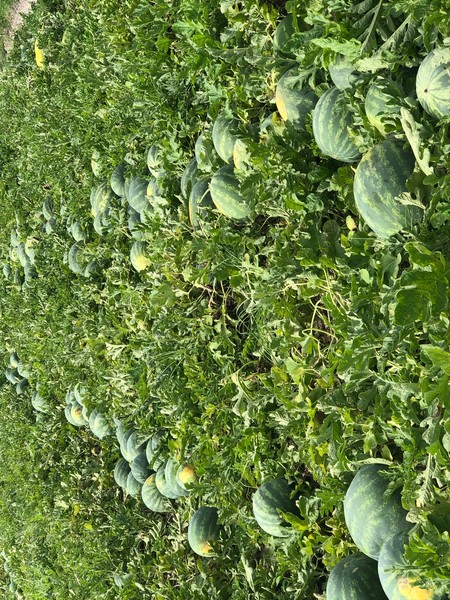 Pricing to come down?
That means pricing should ease up somewhat as well. “Leading up to the 4th of July were atypical high markets and short supplies,” says Martori. “The market might have seen pricing in the high $20s before then and now it’s more in the mid $20s. Over the next couple of weeks, we’ll probably see it return to more historical norms as production picks back up.”

That said, August remains a bit of an unknown, though Martori says growers and suppliers should work on putting promotions in place for August. The last few months retailers have been held back and selling for higher prices with limited volumes, he says. “But whenever you see a change between a really high market with limited availability and production come online in a big way, a lot of times that causes a shock to the market and we see big price drop and a slowdown in movement,” he says.

However, traditionally August for watermelon are also the dog days of summer. “Demand gets lackluster and the focus shifts to back to school items like stone fruit,” says Martori. “But with COVID-19, we’re curious to see what will happen. For the first time, we’ll have normal supply levels so hopefully the markets hang in there and stay decent.”