Alicia Adler of NABC on exporting blueberries to China:

The Chinese market opened up to American blueberries about a month ago and according to Alicia Adler, vice president of the U.S. Highbush Blueberry Council (USHBC) and the North American Blueberry Council (NABC), this market has great potential. “The scale of this market is unlike that of any other country because the population is so big. The number of people who are able to purchase premium imported fruits is really high, and the opportunities for this market are larger than they are for any other country,” she says. 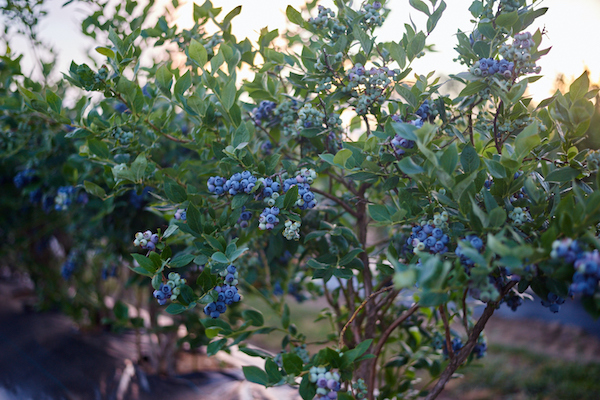 August-September will be optimal export window
Currently, China is in its domestic blueberry season but when this season wraps up, the U.S. market should have a lot of opportunity to supply the market. “The biggest window of opportunity will be in August and September this season,” says Adler. “This is when the Chinese local season will be over. Peru usually starts to get into its peak volumes in September and October and Chile doesn’t get there until November-December, but North America will be in the peak of its season from mid-July through August, so the timing works out well.”

While this year the focus will be on August and September, next year the hope is to be able to supply China throughout the entire U.S. season. “This year, given the timing of the opening of the market, combined with the pandemic and high demand in the North American market, there’s less pressure on the export markets. So we are spending this year with a focus on raising awareness, establishing relationships with the importer community in China, and preparing for the 2021 season. Next year, we should be able to get a clearer image on what kind of opportunity we will have in this market.” 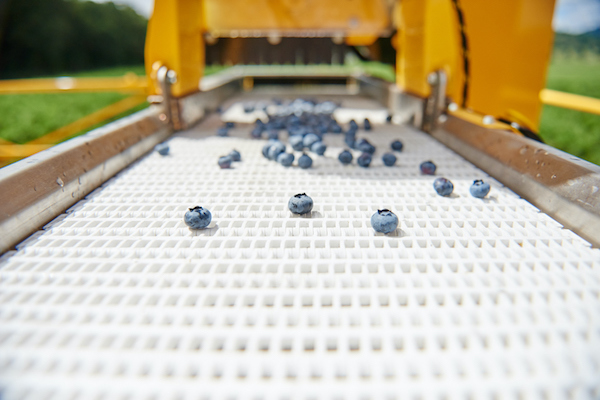 Expanding consumption and production
Blueberry production has been increasing world-wide, with new countries and regions beginning to produce larger volumes for the export markets. “Globally, blueberry consumption per capita is only a fraction of what it is in North America, so this means that there is tremendous opportunity to increase global consumption and demand for blueberries. There are many emerging production regions in countries like Peru and Mexico, and even in Morocco, South Africa and Spain. Historically speaking, these are new production areas that are export-oriented and increasingly able to take advantage of these emerging markets.”

Despite this, North America is still the largest producer of highbush blueberries, according to Adler, though the U.S. does meet unique challenges that aren’t an issue for the other producing countries. “We have the challenge of tariffs, especially when exporting to China. This will definitely have an effect on the way the market develops. There is a tariff exemption option for importers that will reduce the high tariff significantly, and could be very helpful in developing this market in the near term.” 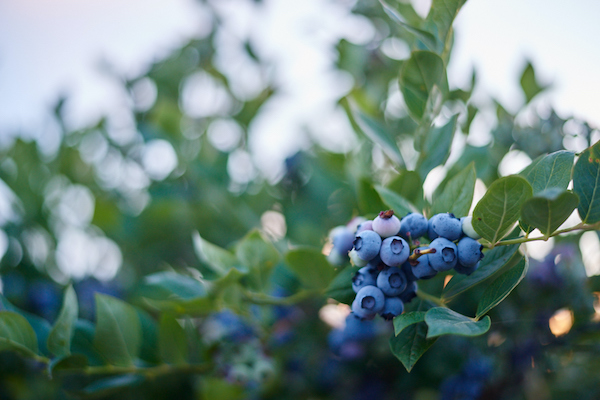 Good U.S. production season
Currently, North America has just wrapped up its California season and is heading into the peak of its Oregon season. “Oregon and Washington are two of the largest exporting states for blueberries, and the Pacific Northwest is well-positioned to take advantage of the Chinese market this year. Washington, Michigan and New Jersey are picking up and will peak by the end  of July and early August. Then British Columbia will pick up on the tail end of Washington in August and early September,” Adler explains.

The Florida season this year was hit hard by the pandemic, but other production regions fortunately haven’t been as negatively affected. “Florida growers took a big hit in March right when the economy shut down. But since then, demand has picked back up and we’re seeing a very strong frozen market right now. Food service is still struggling, but the retail demand has been very good for fresh and record breaking for frozen blueberries. Right now, the focus is on making sure that we can continue to harvest and maintain a safe environment for everyone in the industry,” Adler concludes. 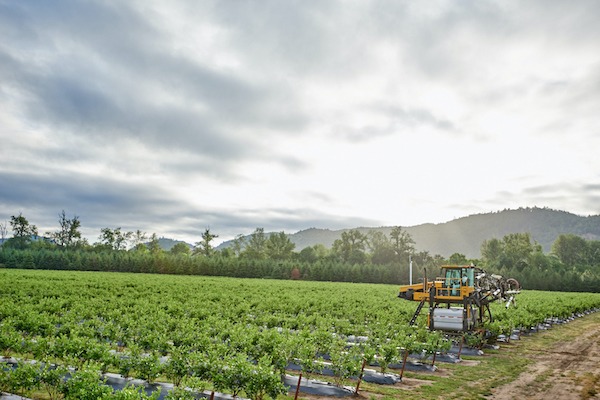