As restaurants across the U.S., who were only just beginning to reopen their doors, have temporarily closed due to a spike in COVID-19 cases, what does this mean for foodservice suppliers?

“Until a few weeks ago, we were seeing a market increase in demand that has been lately hampered by the second wave of closures. I wouldn’t call it a tremendous increase, but it had been steadily increasing since early May,” says Mark Vaughan of Santa Maria, CA.-based Fresh Avenue. “Things were getting incrementally better.”

In terms of items affected, Craig Stauffer of Vanguard International based in Issaquah, WA says that the most impacted items are likely potatoes (French Fries), leafy greens, tomatoes and onions. “There are many more, but these staple categories appear on almost every restaurant’s menu in some form or another,” says Stauffer. 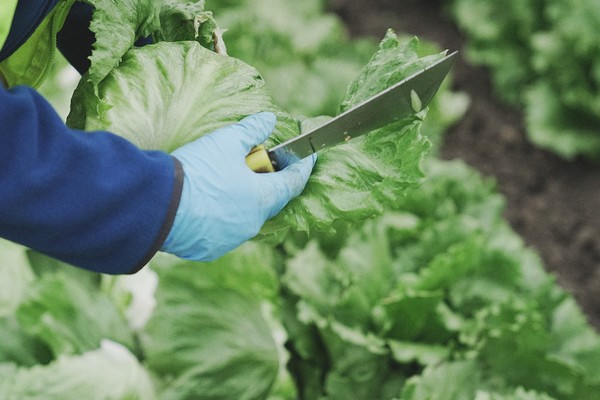 Restaurants had adapted
Echoing Vaughan, Stauffer notes that full-service restaurants were hardest hit with job losses of 3.6 million people between February and April according to the USA Bureau of Labor Statistics. “This segment added back nearly one million jobs in May. So yes, demand is coming back,” he says. Though notably, restaurants don’t look like what they used to—dine-in options were amended and for dine-in customers, safety protocols such as physical distancing were added. “And restaurants are simplifying their menus with an emphasis on fresh, healthy and traditional comfort foods,” adds Stauffer.

That said, on top of the impact of the second round of restaurant closures, the month of July is another factor as well. “It’s typically a slow month in the restaurant business,” says Vaughan. “There’s a double impact this month of it not being a strong foodservice month to begin with, and then enhanced restrictions put back into place.”

Typically, restaurant demand does start to increase again mid-August as schools, colleges and universities get going again. “But we’re not sure of the status of schools and universities. In some areas, it’s going to be business as usual and in others, it’s going to be mostly virtual classes where applicable. I’m expecting to see moderated demand through the next two to three months,” says Vaughan. 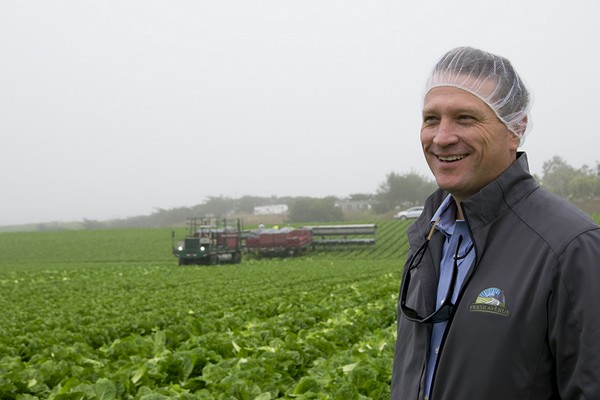 Staycations to help?
Tourism of course plays a role as well. “The foodservice and hospitality industry are largely driven by tourism. We know that travel both from and to the US has been significantly impacted,” says Stauffer. “However, with a healthy domestic market and U.S. consumers vacationing at home, there is some expectation of optimism for produce companies and growers.” He says the age-old challenge for growers of “when and what” to plant has been made much more difficult. “Crop planting, harvesting, packing and shipping cycle timing may or may not line up with when or if this second round of foodservice closures ends,” says Stauffer, adding though that the positive difference for this second wave is that the restaurant industry has already designed solutions for closures by developing dine-out options such as curbside pickup.

So in turn, could retail sales see another bump? “Retail sales are up. Some fresh produce categories are enjoying double digit growth,” says Stauffer. “It will be important to pay close attention to the scan data.” 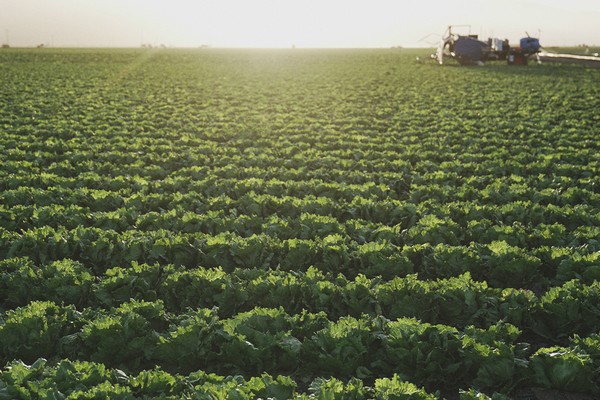 More panic shopping?
What the industry likely won’t see is the “stock up” shopping habits that stores saw in March and April when the lockdown first came into place across North America. “Consumers now have a certain comfort level and routine around their weekly shopping,” says Stauffer. “There will continue to be a focus on fresh, healthy, flavorful food, and that is positive for fresh produce sales. There is also a heightened awareness of food waste at home. If consumers have had to throw away their fresh produce item because of shelf life, then that category could suffer. Studies show that it can take up to 30 days for consumers to re-purchase a fresh item that disappointed them.”

And looking ahead at future plantings, could these closures influence how much will go into the ground? “I think we’ll see a reduced risk posture from a growing standpoint until the confidence is there again that people are going to return to some range of normal habits,” says Vaughan. “It’s costly to not have a market for your goods. You have to sell at a loss or not sell it at all which happened across many commodities early in the crisis.”

While Stauffer also notes that some plantings will be trimmed back, he also notes change could come in other forms. “Perhaps it will be a change in variety—more consumer and retail-friendly varieties of potatoes for example,” he says.