One of the frozen market’s main suppliers, producer group Fen Peas, has big plans for the healthy, eco-friendly vegetable that has long punched above its weight. The Lincolnshire-based cooperative has around 100 farmers and growers in its 2,000-hectares plus fold. Crops from 15 varieties supply its primary customer, industry retail and food service giant Greenyard Frozen Foods UK, and the collective is also a driving force behind ‘Yes Peas!’

This campaign, dedicated to increasing consumption in a nation where palates have become more discerning, demands for flavour increasing and sales of frozen foods have risen 30 percent since lockdown, highlights the mini marvels’ potential as an ingredient as well as an accompaniment. 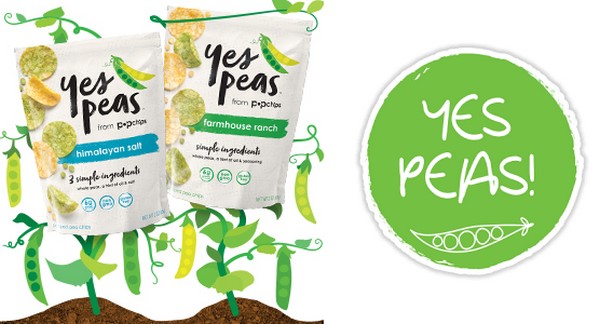 Fen Peas managing director Stephen Francis: “Our aim is to reach 100 percent. It is an ambitious target but with further investment in Fen Peas, the wider industry and our customer’s factory, it’s possible. A high proportion of our peas are frozen within 150 minutes of harvest, capturing all the flavour and health benefits. This is the most successful aspect of our business, and demand is increasing every year.”

Fpcfreshtalkdaily.co.uk reports that turnover varies on the weather but is usually between £3 to £4 million. A team of 15 contract workers come in this month and August, working round the clock, otherwise though it is all down to Francis and some astonishing technology bolstering productivity.

“No more paperwork, all our loads are booked in via an iPad in the field and logged on to the factory system,” adds Francis. “Every fine detail can be accessed via the internet where we can reach a wide audience. Growers keep in touch and we are all active on social media.”