Melon and watermelon sales are slow

It is already July and melon and watermelon orders do not seem to be picking up. "The volumes we delivered last year were much higher than those requested ruing the past few weeks. Demand from the big retail chains is lower and orders have dropped by around 13% in northern Italy alone," explains Salvatore Lotta, sales director at O.P. Agricola Campidanese. 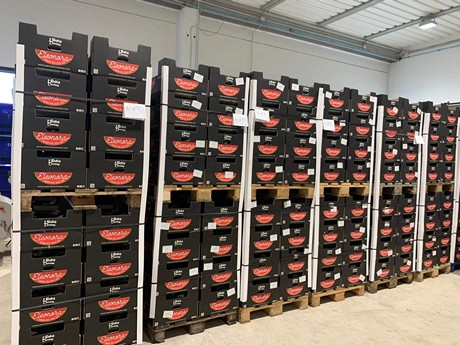 "For those, like us, working mainly with the big distribution chains, this situation could lead to great losses. Luckily, we planted 30% less in March due to the epidemic, as we were afraid we would otherwise have a surplus." 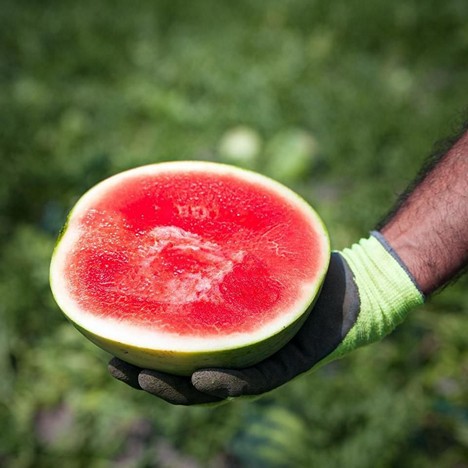 "Over the past few days, demand has slightly increased for watermelons weighing above 5 kg, probably due to the fact that the hailstorms in Puglia damaged most of the produce in the Taranto area. Demand is instead slow for seeded mini-watermelons, especially since there are almost no orders from abroad. Prices are below the production cost at €0.11-0.13/kg. Things seem a little better for seedless mini-watermelons such as Eleonora."

"Luckily, all things considered, the produce is not remaining in the fields to rot, as happened to some of our colleagues. This does not mean all is well, though, as sales are still uncertain."