Thirty one percent of British Columbia fruit growers say their crop production might be reduced between 25-75 percent as a result of COVID-19.

This is just one of the findings that came out from a recent online and telephone survey done with members of the B.C. Fruit Growers’ Association (BCFGA). Of the 400 members, 30 participants responded online while 61 completed a telephone interview between June and early July.

Respondents were varied with what crop production trims would look like. “They wrote in and said things like, “I’ve planted the crop, but I’m concerned about selling it,” says Glen Lucas of the Kelowna, BC-based BCFGA. “And apples are coming off of three fairly thin financial years where returns were less than the cost of production. And then this year with COVID-19, some are saying they’re just not harvesting this year.” 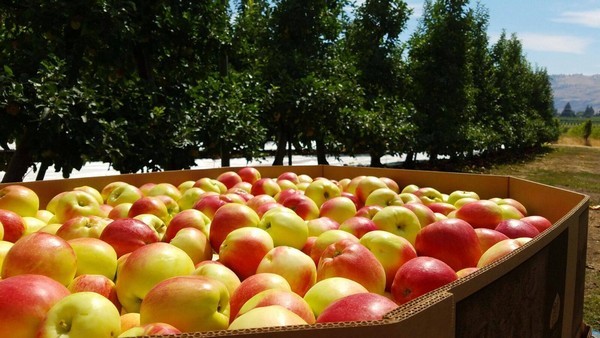 Continued labor concerns
Participants also expressed strong concerns with accessing labor. In all, 82.5 percent of respondents said they had some level of concern. The B.C. fruit industry generally has four sources of labor—local, international backpackers (who Lucas notes are not coming this year given they travel on tourist visas); domestic backpackers, largely from the province of Quebec but some other provinces as well; and seasonal agricultural workers from Mexico and the Caribbean.
“With the domestic workers, we’re worried that there will be reduced numbers coming—it’s still evolving and there are also still concerns over interprovincial travel,” says Lucas. “And the largest group of labor is the seasonal agricultural workers and that’s been delayed starting up this year. There were difficulties in getting charter flights and work permits. It has been a challenge every step of the way so there’ll be fewer coming in.”

COVID-19 financial concerns also plagued farmers in terms of adapting the cost of operations to COVID-19 friendly operations. In total, 82.2 percent said they are concerned about those costs and 55.6 percent said the needs for short-term borrowing are higher than normal. 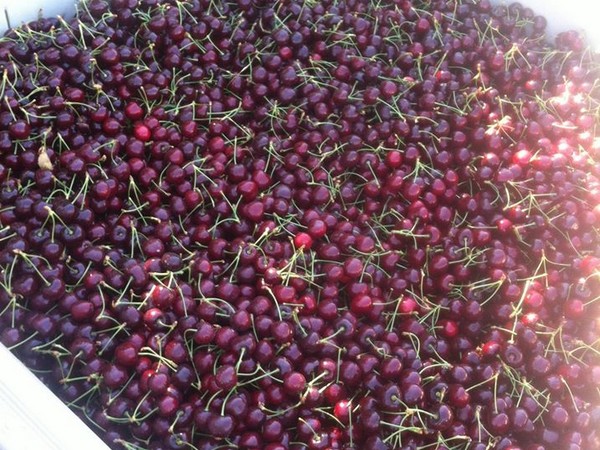 Future impact
What this means for the British Columbia tree fruit crops remains to be seen. “With cherries, there will be an impact on the amount harvested because of the frost that happened earlier this year. But even within that, the availability of labor further reduced the amount of crop harvested,” says Lucas. “With labor, we might spend more time trying to recover some of the damaged cherries in a crop. But we don’t have enough labor so crops are being abandoned even though some of it would be good for market once sorted.”

He adds that if the upcoming apple crop turns out to be a regular crop, not all of it will be harvested. “Growers have indicated that there will be blocks that they do not harvest. So, for both fruit, less supply and higher prices both at the wholesale level and for consumers,” says Lucas.

Lucas adds that respondents expressed the need for support through two avenues. First, they felt that British Columbia AgriStability Enhancement Program coverage should be increased to 90 percent (currently, the compensation rate for all farms is from 70 to 80 percent on income margin losses greater than 30 percent). They also expressed interest in a one-time top up of up to five percent on the Agricultural Income & Savings Account (AgriInvest), designed to help manage smaller manage small income declines and provides support for investments.