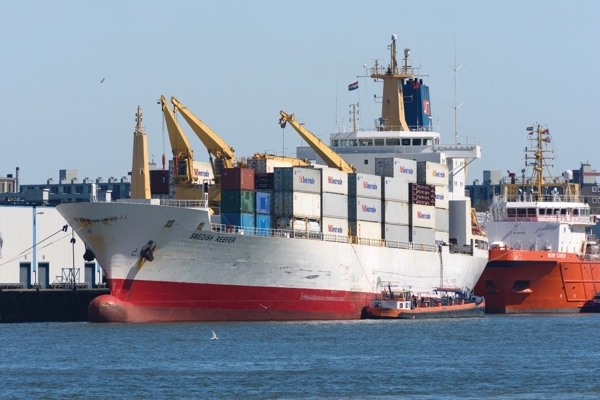 In the early stages of the global pandemic, through March and April, the difficulties faced by the major container shipping lines were well documented. The number of blanked sailings increased massively, as did the idle fleet. Both reached historic highs during this period. These issues, combined with wider supply chain disruption as a result of lockdown measures, quarantines and travel restrictions led to a large number of shipments being trapped at source, stuck on route to the destination or sitting on the wharf at the terminal.

By the end of April some difficulties began to surface. In particular, the issues relate to logistical difficulties in getting fresh produce to the port. Lower warehouse productivity on the back of working restrictions, social distancing and travel restrictions has caused longer lead times and a reorientation of ordering and inventory processes. At many Latin American ports, operations are said to be going relatively smoothly all things considered, although there is an increasing level of restrictions in place. On the whole, ports had started to notice a drop in volumes with some customs procedures taking longer. Yet overall, the conventional reefer market remains in a good place.

So what about the remainder of the year? While the peak of the pandemic has seemingly come and gone in some key markets, including China and a number of major European economies, the epicentre has now shifted to Latin America, the world’s pre-eminent shipper of refrigerated cargoes. Furthermore, the US is seeing a rise in cases as a number of states have taken things into their own hands and exited lockdown, in the opinion of leading scientists, too early. As a result, the reefer sector, both conventional and containerised, may see significant supply disruption throughout the supply chain with harvesting, warehouse productivity and port operations all hampered by restricted working practices, heightened levels of sick leave and the introduction of port quarantine policies if seafarers were to test positive.

Overall, while this pandemic is seen to be a once in 100-year event, it has highlighted certain limitations in the containerised trade of refrigerated produce. As carriers do not offer dedicated reefer services, the supply and availability of equipment and service offering is reliant on wider trade flows. The nature of refrigerated cargoes, with relatively concrete periods in which cargoes are available, requires uniformity and continuity in terms of being able to get the product where it needs to be.