"Even Navels are now being sold as juicing oranges"

A challenging market, that is the common denominator that Jaap den Boer of Olympic Fruit sees when it comes to the citrus market. “Logistics in South Africa is quite difficult in the ports, although I must say that it is improving at the moment. Ships are often delayed by 7 to 14 days. We also see that the market for pressing oranges is generating particularly high prices." 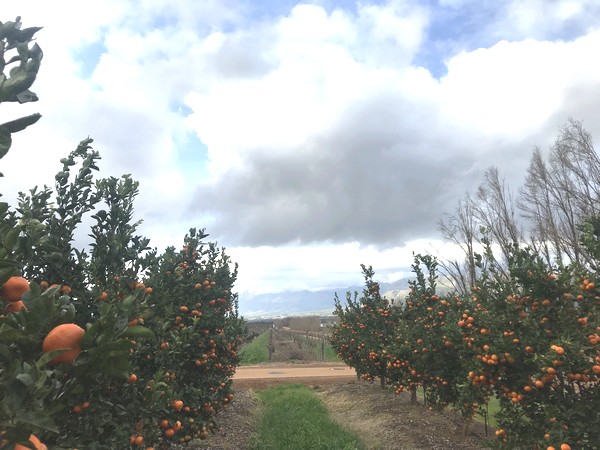 Oranges
“Normally around this time we have volumes on the market from Spain, Morocco and Egypt. This year, however, those countries have fewer volumes and, partly due to the corona virus, sales have also gone fast. The result: the market is virtually empty in Europe. South Africa normally only comes on the market with large volumes of squeezed oranges in August. The empty market provides prices of around € 15 for a carton of pressing oranges. ”

Jaap does have an idea why the volumes around the Mediterranean have been smaller this year. “Last year Morocco continued with the Maroc Late until October. The result of this is that there is up to 40% less volume hanging on the trees. Something similar can be seen in Egypt with about 20-30% less volume. ”

“We also expect the first early Valencias from South Africa around this time, but due to the aforementioned delays in the South African ports, they are arriving a little later. Normally this is prime fruit for certain markets and we still work with the trade from the Mediterranean. However, at the moment it is a search for product through the empty market. What we are seeing at the moment is that, for example, the smaller sizes of navels are sold as squeezed oranges. There is nothing wrong with the quality, they are often tastier than the early Valencia's, but you get less juice yield from them than with a Valencia or Salustiana. ” 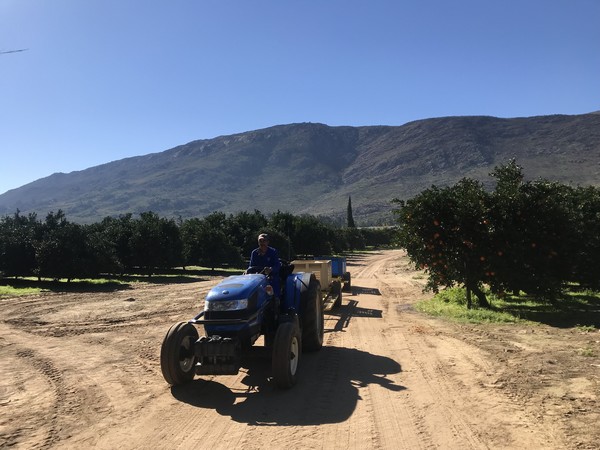 Mandarins
"Because Spain had closed the season earlier this year, we had a difficult run-up to the South African season," says Jaap. “This is mainly due to the aforementioned delay in the South African ports. The market was strained, resulting in high prices. We now see that the market is normalising again with clementines and other sub-variants. Later varieties such as Tango, Nadorcott and Orri are now also packaged in South Africa. It is now an excellent market for mandarins after a rather difficult period. ”

Lemons, grapefruits and mineolas
It's a different story for the lemons. “Spain had low volumes and quality problems, which meant that there were high prices on the market. South Africa, however, had a good harvest, just like Argentina, and sent a lot to the European market. The price is under pressure, but it is being sold. Prices are just above or around € 1 per kilo and volumes are significantly higher than last year. The grapefruit market is stable, with a striking number of large sizes and a scarcity of smaller sizes. A week and a half ago we also started again with the mineolas from Peru. Currently with limited volumes from the Piura region (Northern Peru), but Ica is also coming into production, so more will soon be coming to Europe.” Where the bottleneck of South Africa is mainly in the ports, in Peru it is in the packing stations. "Peru is more affected by the lockdown than South Africa, so volumes to Europe have been limited so far."

"That market is not exactly bad for citrus," says Jaap. “We expect the market for the Navels to stabilise somewhat after high prices at the moment. This remains to be seen for the pressing oranges. Incidentally, I am very satisfied with the quality of the citrus this year. ”