For the Georgopoulos family, the Red Sienna Pride, a deep red fruit, was a vision driven by GV Independent Packers co-founder, James Georgopoulos, to shake up the industry. James died in 2016, aged just 25, but the fruit was the legacy he left behind for his Shepparton-based family.

"James' legacy holds behind this Red Sienna Pride, where he worked quite hard to get a pear that was so different to the old green pear," James' father, Chris Georgopoulos, said. "He knew as a young farmer when he first came on board we had to rejuvenate the pear industry. He said 'it's got to stand out, Dad'." 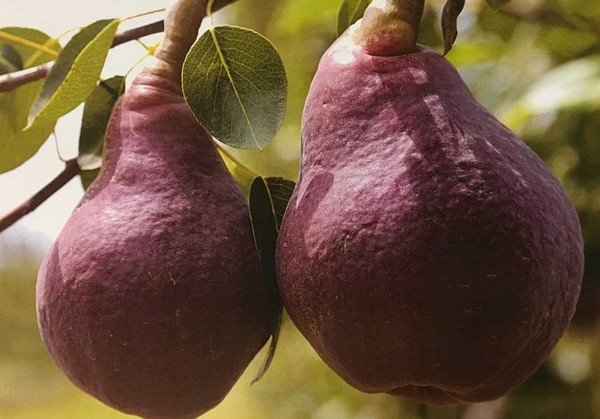 The Red Sienna Pride, pioneered by James Georgopoulos, was named for his daughter Sienna. James' work began when he stumbled across a red pear variety and teamed with a nursery to develop his vision. It was an exciting time in James' life, announcing at Christmas, 2014, that he and his partner were expecting their first child.

A short time later he was diagnosed with stage four bowel cancer. Georgopoulos welcomed his beloved daughter, Sienna, into the world in July 2015, and was able to spend eight months with her before passing away in March, 2016.

Throughout those months, his mission to develop the pear remained.