Avocados were sold at rather high prices during lockdown, but the market has changed completely in the past few weeks. “We are currently faced with an extremely large offer from Peru. The European market can only absorb between 500 and 530 containers of avocados per week, all origins included. However, Peru alone sent about 600 containers in the past 4 weeks. We even had a peak of 707 containers leaving Peru in week 21 and arriving in Europe in week 24. It is a new record in the history of the avocado, since this volume sent by just one origin is even the largest volume ever imported, for any origin,” explains François Bellivier, development manager at Capexo.

France, being the largest consumer of avocados in Europe, is particularly affected by this surplus.”European countries work with programs which they respect well. When faced with a surplus of merchandise, France is often their way out. So at the moment, especially at Rungis, there is a very important volume of avocados. 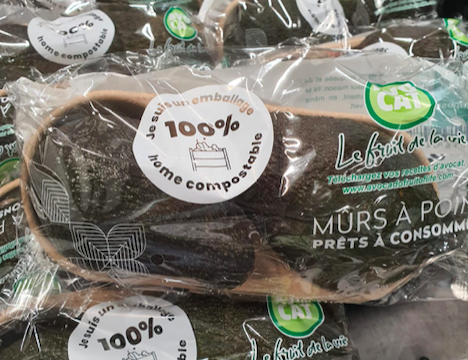 “Production peak in Peru should be over by end of next week”
Given this situation, prices dropped. “The market literally collapsed. Even for the best quality merchandise, the practiced prices defy all competition. And even if at the end of the week, the production peak in Peru should be over, this situation is likely to last for several weeks, maybe until the end of July.”

For the moment, François finds that the quality is good. But he indicates that the abundance of supply will induce some delay in the stocks, which in turn will lead to quality problems.

“With the Covid-19 crisis, we see an increase in the demand for our packaged products”
In the context of a saturated market, differentiation is important. “We place a lot of hope in our new home compostable tray. It clearly represents an asset in this situation where competition is fierce. Indeed, we are the only ones to offer a plastic-free and fully compostable tray. In addition to meeting the demand in terms of environmental protection, it is also in line with the increasing demand for packaged products due to the Covid-19 crisis.” 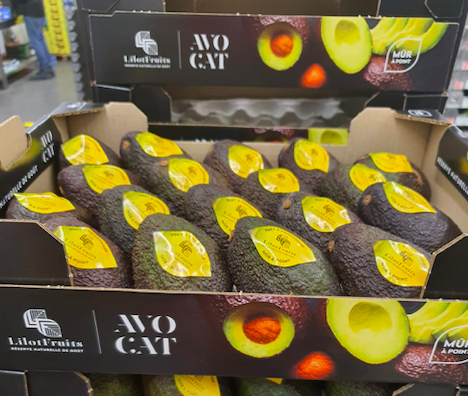 “Managing volumes by origin is essential in relation to managing promotional actions”
According to François, “we should encourage Peru to sharply reduce exports or at least, to postpone them until the end of the production calendar, like in 2018. Besides, the beginning of the winter season should be less busy. Because if the current situation is problematic, it is mainly due to the disproportionately large offer. We indeed had an overlap of supply between the Olmos region - delayed due to Covid-19 restrictions - and the Chavimochic region. This was the cause of the phenomenal production peak in May, a month when production is generally high already, in addition to the US market that did not open.”

In order to sell a maximum of avocados on the market, the operators of the sector had to get organized. “Large retailers played the game by means of promotional actions, and we were forced to lower our prices, which can have a positive effect on consumption. With the arrival of the production from Chile, which we already know to be in deficit, it is highly probable that, with good consumption and a lower supply, prices will increase.” 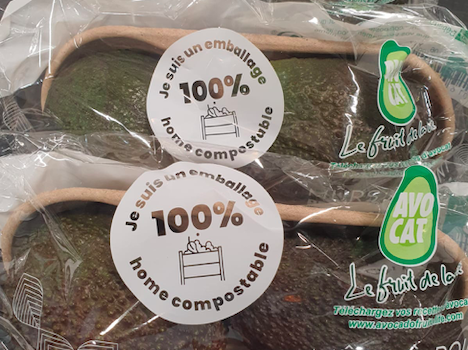 “As planting increases, the demand in Europe must grow”
François also mentions the importance of the budget allocated by WAO in order to develop avocado consumption in Europe. “The demand naturally increases each year in Europe, but it is still necessary to increase the budget dedicated to this effect. To this end, the United States benefits from 80 million euros [90 million USD] for 320 million inhabitants. In Europe however, a market of 450 million inhabitants, the budget allocated barely exceeds 2 million euros [2.25 million USD], also shared with the Asian continent. But as planting keeps increasing, we will probably face arrival records again and the need to develop the market will become even more pressing.”