The lettuce market is picking up in activity.

“There’s a lot of local production around the country—those programs generally started around June 1st,” says Frank Ratto of Ratto Bros Inc. in Modesto, CA, noting Ratto’s supplies are coming locally. “It takes pressure off of demand from the West Coast and the West Coast people concentrate more on West Coast business and processors.”

The romaine market in particular is seeing more activity. “It’s going up in price. It seems like there’s a little bit of a run on romaine,” says Ratto. One factor that could contribute to the increased demand for romaine is, of course, the pandemic. Following the outbreak that hit in late winter-early spring, growers were unsure about what spring and early summer demand would look like. “Basically, people have cut back their plantings because of the condition of the country,” he says. 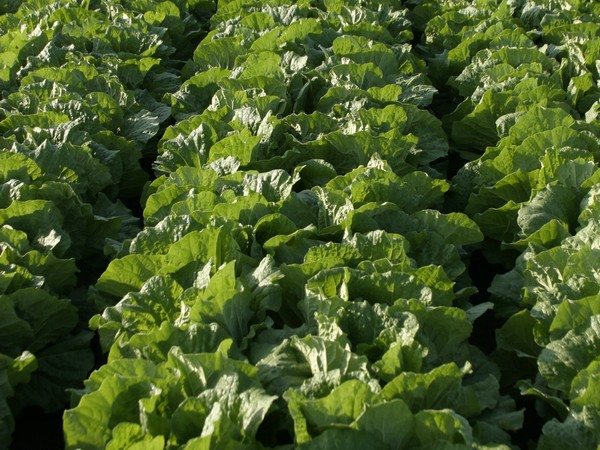 As for pricing, Ratto says that romaine pricing is higher than it was last year and is currently sitting in the low to mid $20s. “Green and red pricing are in a wide range—they’re between $8.50-$14. They’re about what they are generally,” he says.

Looking ahead, Ratto says it’s currently planning out fall plantings for the winter. While most of its product is spoken for via contracts, approximately 30 percent reserved for open market sales. He also adds that Ratto Bros. plans on increasing its fall leaf lettuce plantings.