The coronavirus pandemic will mean losses of $5.9 billion to $8.6 billion for California farms, ranches and agricultural businesses, according to a new economic study. The state’s agricultural sector has already suffered $2 billion in losses so far from disrupted markets and rising production costs related to Covid-19.

Including secondary impacts, the total bill could be around $13 billion in output value. The economic pain falls disproportionately on impoverished, rural counties in the state, according to the study. 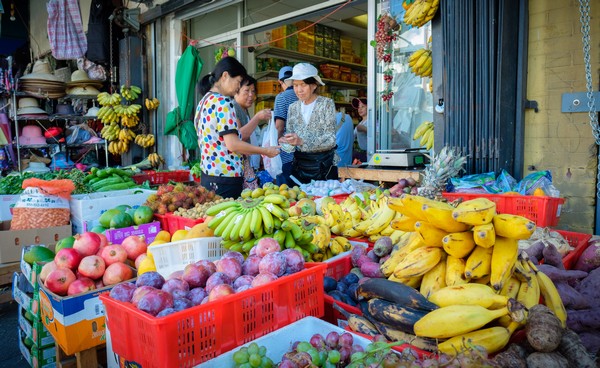 Analysts looked specifically at 15 different agricultural sectors, using data on production, exports and prices through early May, plus interviews and surveys of people and businesses. The study showed the greatest dollar-loss impact to dairy at $1.4 billion to $2.3 billion; grapes at $1.5 billion to $1.7 billion and flowers and nurseries at $660 million to $740 million.

CFBF President Jamie Johansson said the study illustrates the scope of the pandemic’s impact. “California farmers, ranchers and their employees have continued the essential work needed to keep American families fed, but that work has come with sacrifice,” Johansson said. “The impact is being felt in rural communities throughout the state that rely on agriculture for their residents’ livelihoods. We want legislators and regulators to bear that in mind and avoid making farming even more costly and difficult in California.”

In addition, the report says farms, ranches and related businesses have incurred higher operating costs for measures intended to increase employee health and safety, and in the logistics required to move crops and commodities to market.