Cotonet has become an increasingly serious problem for Valencian citrus

LA UNIÓ de Llauradors considers that the Generalitat, through the Department of Agriculture, is not doing all it can to prevent the expansion of the cotonet from South Africa or de Les Valls (Delottococcus aberiae) and has asked it to now adopt the necessary precautionary phytosanitary measures for its eradication.

The reality is that more than eleven years have passed since it was first detected in Benifairo de Les Valls and the plague is already present in large citrus areas of Camp de Morvedre, Camp de Turia, and Plana Baixa. 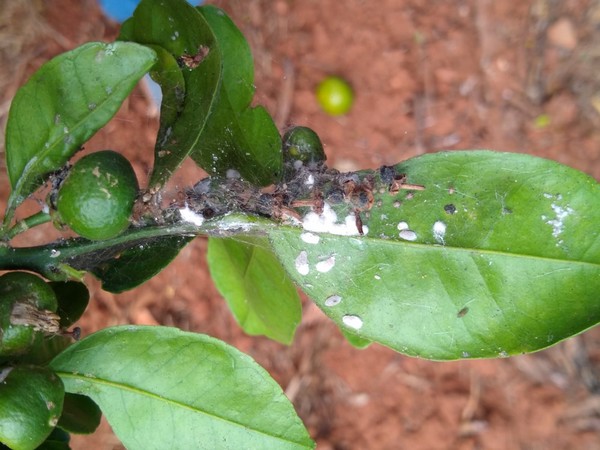 The Ministry of Agriculture, in accordance with its plant health duties and given the significant economic loss that this harmful organism can cause in citrus farms, has the obligation to undertake these measures and provide the necessary budget to prevent the spread of this pest. This insect generates important economic damages because it strongly deforms the fruits, depreciating their commercial value. The pest also leads to a decrease in the plant's ability to conduct photosynthesis and a loss of vigor in the plant.

Over the last months, LA UNIÓ has made repeated requests to the Department of Agriculture in this regard, with no response so far. One of the latest was an exceptional request for a public purchase this year, through emergency processing, of the pheromone control system for the cotonet plague. 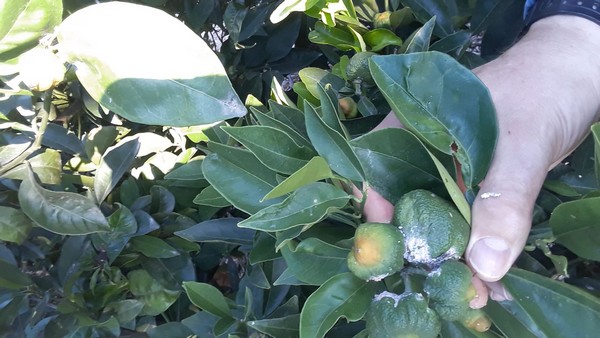 For more than two months, in accordance with Community regulations, all plant protection products based on methyl chlorpyrifos, which was the most effective tool for controlling this pest so far, have been banned.

This is the first year without such active control and, to avoid an expansion of the plague, LA UNIÓ proposed the public purchase of this new product and that it be implanted in some 1,000 hectares of the most affected areas as a pilot project, to boost its implantation, and to study its effectiveness.

The Government of Spain and the EU, the main culprits
The Generalitat isn't the only party responsible for the arrival of these pests to their territory: the Government of Spain and the European Union are the main culprits. Their lack of a rigorous protocol and laxity on imports has led to a scarce control of the productions of third countries that now affect the autonomous governments and the pockets of the citrus growers.

According to Carles Peris, the general secretary of LA UNIÓ, "control of imports at origin and cold treatment is essential."