Global container lines are reinstating some of the capacity they cancelled in the last few months on the Asia-North America West Coast trade lane, although it’s not a sign of a post-pandemic rebound in the US, according to container shipping analyst Sea-Intelligence.

In its latest weekly report, Sea-Intelligence highlighted that the development in blank sailings on the Asia-North America West Coast trade lane “differs from the other major East-West trades”. 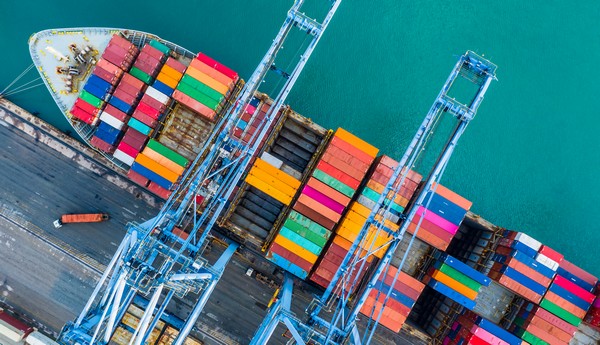 It said the “data shows that most main trades continue to see an increase in the amount of blank sailings as carriers clearly expect a depressed demand situation to continue into Q3 (third quarter) 2020. However, the Transpacific trade to North America West Coast is currently seen to diverge from the development of the other key deep-sea trades. Where other trades maintain the levels of blank sailings, or increase them, the North America West Coast trade is currently seeing a significant reduction in blank sailings.”

Sea-Intelligence CEO Alan Murphy questions: “Is this the harbinger of a post-pandemic rebound in the US? The data for now does not seem to support such a hypothesis. If this was the case, we should expect a similar development in the Transpacific trade to North America East Coast as well as the North and South Atlantic trades – but that is not what the data shows.”

Murphy added: “The data, therefore, supports the notion that the carriers had simply removed too much capacity from the West Coast trade for a period, and now need to ensure sufficient capacity is available address the resultant roll-pool of cargo. Once this is addressed, the blank sailings level is set to rise again.”

Sea-Intelligence calculates that the blank sailings this year by lines operating on the major East-West trades account for just over 4m teu on the transpacific and Asia-Europe trades combined. This translates into a combined week 5-35 trade-wise blank sailings breakdown of 1.52m teu or 15.6% of the total 31-week trade lane capacity on Asia-North America west coast, 685,000 teu or 12.8% on Asia-North America east coast, 2.06m teu or 21.8% on Asia-North Europe, and 992,000 teu or 21.5% on Asia-Mediterranean.