Yesterday 18 June 2020 launches in the province of Forlì-Cesena

Samurai wasp vs Asian bedbug: a year of testing, then the evaluation

"As per protocol, an evaluation will be carried out in a year on the effectiveness of samurai wasp launches to control the Asian bedbug. If the results are as hoped, they will continue for the next two years". 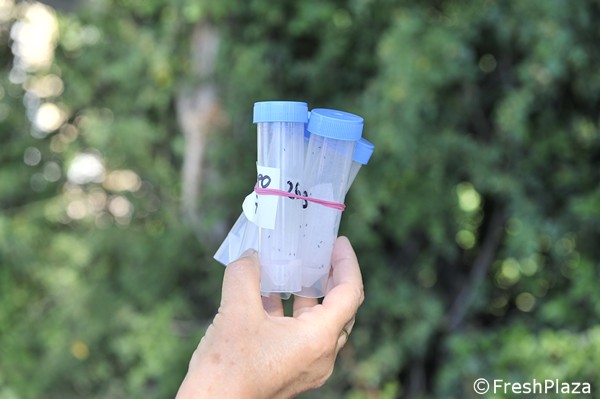 So stated Loredana Antoniacci of the Emilia-Romagna Region Plant Protection Service, during the launches of Trissolcus japonicus (samurai wasp) which took place yesterday in 8 sites in the province of Forlì-Cesena. 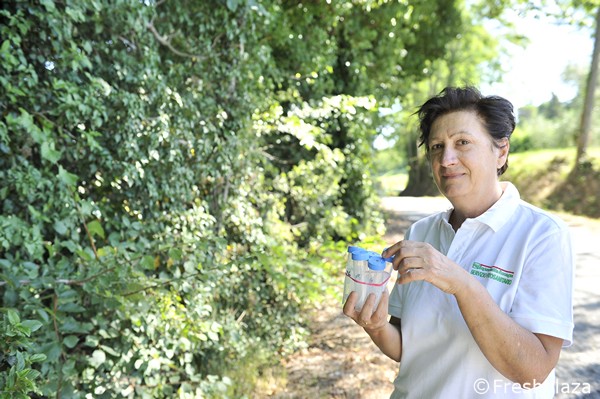 "In 10% of the sites identified together with the technicians - said Antoniacci - we will carry out a pre-launch evaluation, in search of Asian bedbug eggs. Then, in August, a post-launch evaluation will take place, to have an idea of its effectiveness". 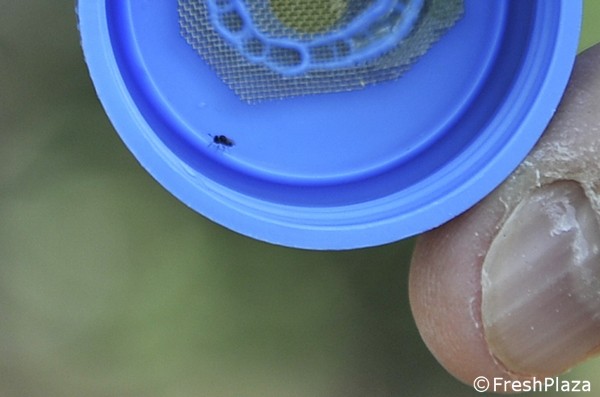 The samurai wasp is a very small insect, smaller than a common gnat, and is harmless to humans.

Yesterday Loredana Antoniacci was assisted by the technician Michelangelo Garaffoni. The first site chosen was in the municipality of Longiano, a hilly area, in a shrubby area on the edge of some orchards. The insects are supplied by the breeding laboratories in test tubes of 25-27 specimens each. Just over a hundred are launched at each site. 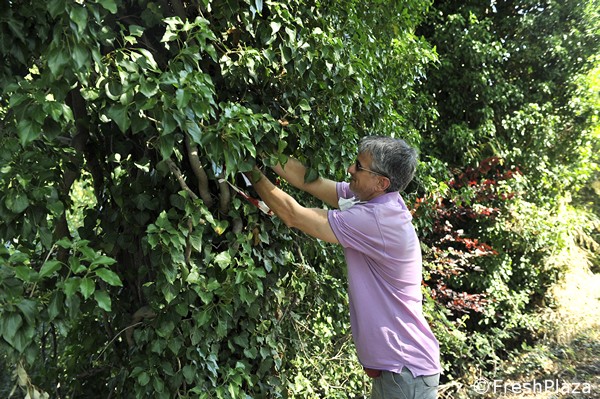 "We received these insects yesterday, and today we immediately inserted them in this habitat; but they could survive in the test tube, which also contains a nutrient substrate, for several days. The breeding of Trissolcus is carried out by the Universities of Modena-Reggio, Bologna and of Agri2000". 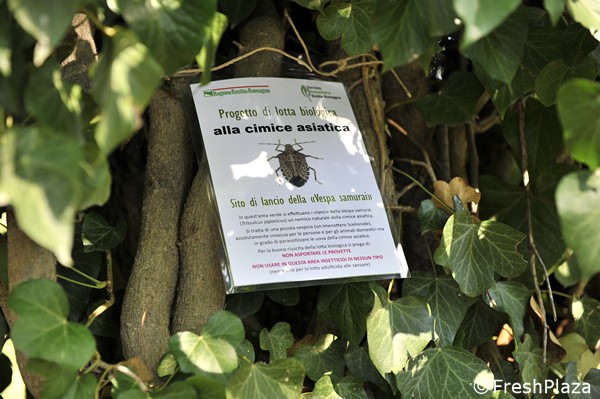 The signs put up on the release sites.

Within a few days, over 300 launches will take place throughout Emilia Romagna. A sign is placed on each site to warn of the launch: this is just an information and not a warning, given that the insect is almost invisible and completely harmless to humans. Its Italian name, samurai wasp, suggests everything, except what it really is: that is, a tiny insect, smaller than a gnat. 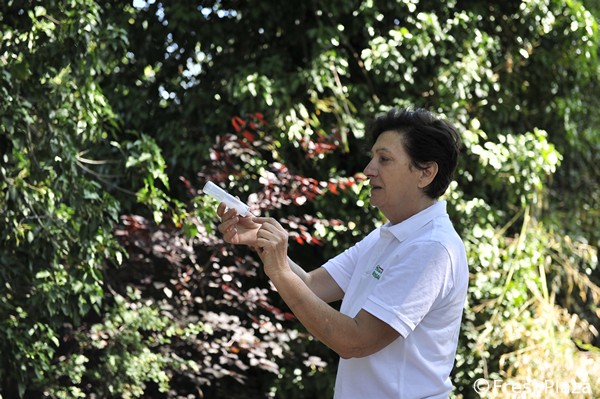 The insects are left free to colonize the area.