Supplies of melons in North America are slim to normal, though volume is coming on.

At Paradise Produce Distributors in Lakeland, FL, Joel Silverman says there have been a number of issues affecting watermelon supplies in the Southeast. “We’ve had all sorts of weather issues. One day it’s hot and the next day there are terrible storms,” says Silverman, noting not only do the storms hinder harvesting but it can also cause the melons to bloat. “We also haven’t had a great amount of sun in the last 10 days because of the storm and the watermelons have no reason to grow without sun,” he adds. 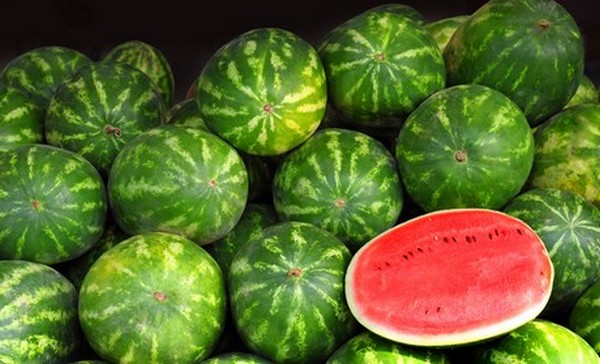 In Canada, Michael Wilson of Etobicoke, Ont.-based National Produce Marketing Inc. says that although the volume available currently is lighter than last year at this time, supplies are coming on. “Supplies are still coming out of Florida, Georgia and South Carolina and some crossing into Texas and Nogales,” says Wilson “It’s nicely loosened up and production starts moving north around now.”

Wilson adds that while Florida production, which started early, has finished early, Georgia is about a week into its production and getting more volume now.

More West Coast volume
On the West Coast, Dennis Peterson of Riverbend Fresh LLC in Kerman, CA says there are more supplies than last season. “The season was decent last year so the plantings are up a little bit,” says Peterson. “I think overall it’s going to be higher volumes than last year but not astronomically higher.”

Demand has been moderate to strong for watermelon depending on the region. While Wilson says demand is slower in Canada given the fact that reopening the country following the pandemic lockdown is patchy and he estimates foodservice accounts for some 30-50 percent of watermelon business, Silverman says demand is strong. “Across the country the temperature is in the high 80s and low 90s. If there’s anything that drive watermelon sales, it’s hot weather,” says Silverman. 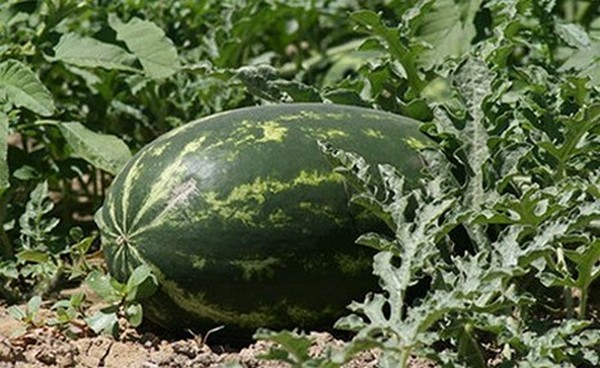 At Riverbend, Peterson says while the lack of foodservice business is also an issue, the inclusion of the fruit in the food box drive and associated USDA programs has helped push watermelon demand. “Like onions, it’s an item that can be stored at ambient temperature,” he says.

Pricing pushed up
All across the country though pricing looks strong. “The market is probably 30 percent above normal compared to the last couple of years,” says Silverman.

“Prices are abnormally higher,” concurs Wilson. “Those in Georgia and North Florida will catch a huge break because they’re not going to be selling cheap,” he says. “The market has been nice and steady.”
On the West Coast, while Peterson says prices are also solid right now, he’s watching the weeks ahead. “I’m concerned about the price being lower at some point this summer. It’s hard to tell on a national level where we stand,” he says. “But I see ample supplies for the 4th of July at probably reasonable holiday pricing. There are not a lot of watermelons sitting around.”

Cantaloupes and honeydew melons
Meanwhile on cantaloupe and honeydew melons, supplies of these fruits are also very limited. “Things are in pretty light supply and this is definitely unusual,” says Justin Bootz with Legend Produce LLC in Scottsdale, AZ. “Mid-June and even getting into late June, there should be pretty good supplies, almost peaking even. But that’s not what we’re seeing.” 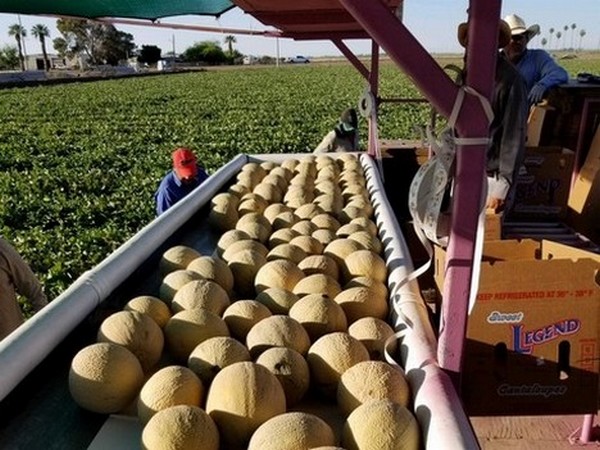 As for demand, Bootz describes it as moderate at best. “We have retailers looking for the normal June and July ads but there’s not a ton of day to day business,” he says.

Pricing also looks relatively average. “Cantaloupe would normally be above $12.95-$13, maybe even $15 just with the lack of volume out there but it’s right around $10.95-$12.95 depending on the size, which is pretty average price for this time of year,” says Bootz. Honeydew meanwhile, which is generally priced lower than cantaloupe, is between $8-$10. “There are more retailers who can take product out of Mexico so the honeydew coming from Nogales drives the market down a little bit. But there are fewer suppliers who can take cantaloupe from Mexico,” says Bootz

Looking ahead, supplies will continue to get even shorter. Following the lockdown, plantings planned to come off in early July were reconsidered and even delayed or planted more sparsely over the two-week period and this will continue to add to the shorter supplies.