Lemon demand turning around as country opens up

As lemon production continues out of California and imports are readying to arrive, the timing might just be right for lemon demand to come back on the foodservice side of the business.

Michael Chavez of Golden Star based in Woodlake, Ca. notes that production is just wrapping up in the District 1 region of California. “Lemon sizing is peaking on the lower sizes and the quality is a little tired,” he says, adding that production is also going on District 2 for lemons. At the same time Chilean lemon imports should arrive in another four to five weeks with middle sizing largely—140 and 165 peak sizes. The import season from Chile runs through September.

At the same time, demand is starting to pick up on lemons, an oft-used item in foodservice. “As the country starts to open again, foodservice demand is coming back,” says Chavez. “There was a big drop in demand basically since mid-March when the closure of restaurants and schools kicked in.” 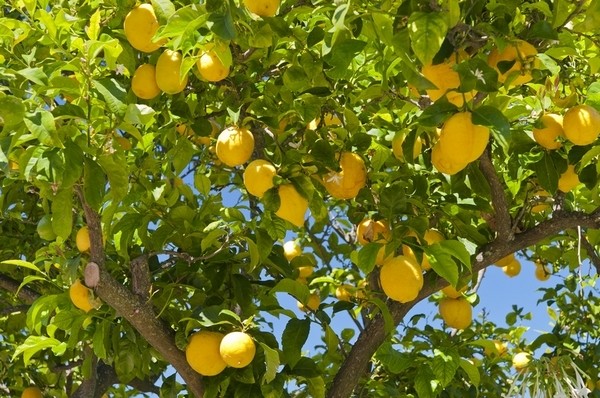 Demand for other citrus
Meanwhile while other citrus items such as oranges and grapefruits saw consistent spikes in sales on the retail side of the business in that time, Chavez says he didn’t see the same things on lemons. “Lemons stayed pretty static on the retail side. Basically, anything with high vitamin C that you could slice and eat was heavily in demand,” he says.

The foodservice turnaround though is quite recent. “It’s been in the past couple of weeks as phases of the country open again, the demand is trickling back,” he says. “Some of my foodservice contract numbers are getting back to the normal pulls of what they were before. It’s been about two to three weeks.”

All of this is leaving pricing really strong on the citrus fruit. “Lemon pricing is in the mid-$20s to low $30s on Fancy grade,” Chavez says. “As quick as we can get fruit off the tree and into the packing line, it’s going out the door.”