Strong garlic year is coming to an end

Just before the end of a successful garlic year, Hymor UG sells both the last stocks of the precocious purple garlic "ajo morado", as well as the later harvested white garlic and the special black fermented garlic from Las Pedroneras in Spain, the "world capital of garlic".

The successful garlic year of Hymor UG, which sells the purple garlic "ajo morado", raw and in a special black form, is coming to an end. "Until the new harvest in August, we still have two tons of purple garlic, ten tons of white and a large stock of black garlic available - so it is slowly coming to an end," says Justin Zimmermann, Managing Director of Hymor UG. The company looks back on many years of experience with food products and has specialised in garlic through special trade partnerships with Spain. 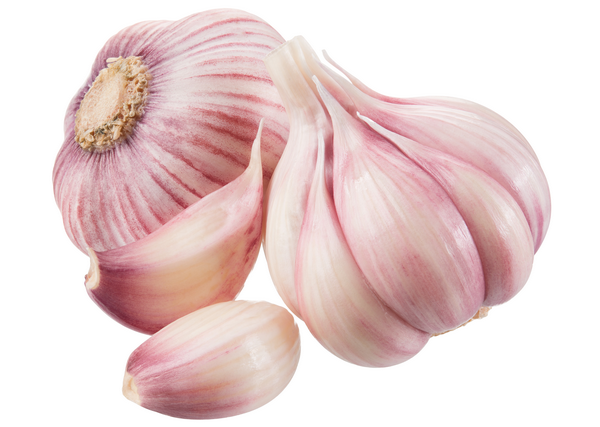 Purple "ajo morado" garlic is considered the best in the world
"Purple garlic is considered the best garlic in the world. It is cultivated in the Spanish town of Las Pedronas, about 160 kilometers southeast of Madrid. The ajo morado stands for the garlic of the spring variety and owes its name to its early harvest. Later it is also harvested as white garlic," explains Zimmermann.

The product is mainly sold to restaurants within Spain, bearing the EU quality mark "Protected Geographical Indication". However, Hymor UG also allows the product to be enjoyed in Germany. "Garlic is very beneficial to health; this aspect is again very important during the current crisis." 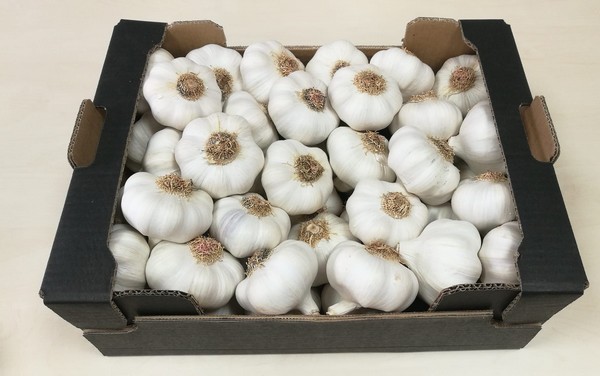 Black garlic
An even healthier and yet tasty garlic, also grown and processed in Las Pedronas, is black garlic, which Hymor UG offers all year round. "In conditions unusual for food, this garlic is fermented at a humidity of 80 to 90 percent and a temperature of between 60 and 80 degrees Celsius. Fermentation with naturally contained microorganisms and enzymes causes the garlic to turn black. Over time, the cloves become darker and the flesh softer. The black garlic is available as tubers, peeled cloves and paste." 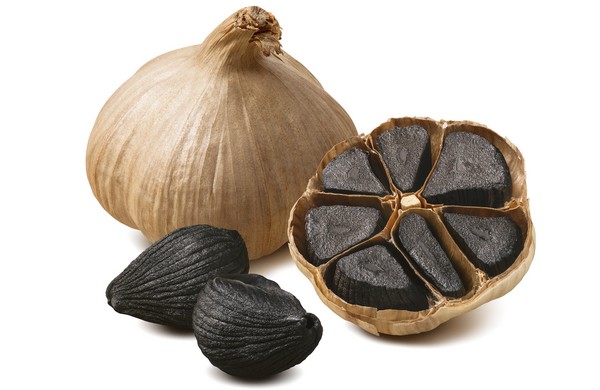 This delicacy is not yet particularly well known in Germany; Zimmermann would like to change that. "So far we have been working mainly with a few Munich wholesalers and sell the black garlic directly to consumers via eBay and Amazon. Black garlic is also a common sight in delicatessens. The food retail trade is still relatively shy: "A large German chain had had experience with low-quality goods in the past. In addition, too little information was provided, so demand was correspondingly low. So the tests came to an unsuccessful end."

Hymor UG would now like to make the product better known: "This product differs greatly from the hard, hot, white garlic. This must be communicated to consumers. That's why we have now set up a special website to provide information about its origin and provenance. We also offer trial offers via Facebook." 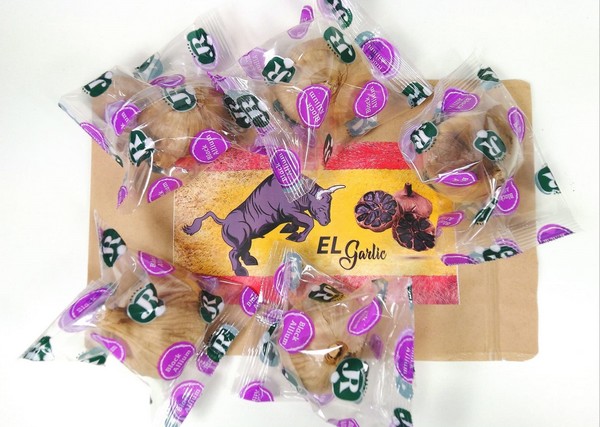 Although Amazon and eBay are rather unusual platforms for fresh food, they are also becoming increasingly important, says Zimmermann: "Another advantage here is that we can say more about the product. This of course also increases acceptance. We are satisfied with the sales via these online portals".

While black garlic is offered all year round, Hymor UG has to make do with its remaining stocks of purple and white garlic until August. "Demand has been very high in recent months, with stocks already very low in Spain and sold out in Egypt. In August the season starts all over again with the purple ajo morado and white garlic - and meets an empty, hot market. So we are looking forward to an exciting garlic season."