The legal battle for the future of the multi-billion shilling Del Monte pineapple plantation straddling Kiambu and Murang’a counties has taken a new twist after the Environment and Lands Court in Murang’a refused to stop the National Land Commission (NLC) and the two counties from renewing the expiring leases.

Justice Jemutai Kemei’s ruling was of importance since it not only laid basis on how courts will in future be addressing historical claims, but also settled a claim that was taking a political turn in both Kiambu and Murang’a. 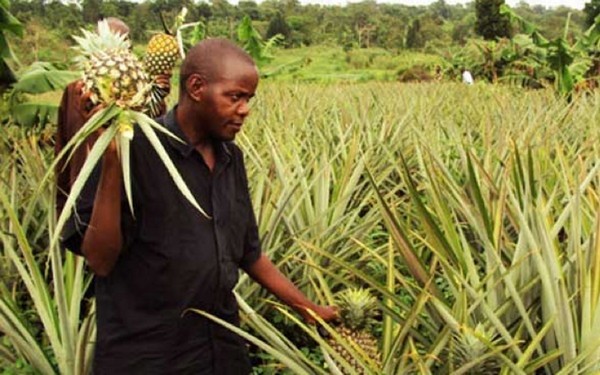 Del Monte, one of the largest pineapple plantations in Africa, manages nine blocks of land, whose leases expire between 2019 and 2022.

In the first case, a group known as Kandara Residents Association was claiming 10,000 acres of the pineapple plantation and was opposed to a renewal of the lease before their claim before the NLC was settled.

As explained by nation.co.ke, the group had filed a memorandum of objection to the extension of the leases with NLC on grounds of historical injustice. They claimed that the plantations were part of communal land before it was alienated illegally.