Season still has potential to be successful

Significant losses in Polish blueberry season due to spring frosts

The soft fruit season in Poland was heavily affected by the spring frosts over the last couple of weeks. Some farms have lost up to 50 per cent of their crops in blueberries. The blueberry season should start around the second week of July.

Last year, the Polish blueberry season had to deal with extreme weather on opposite ends. Spring frosts were relieved with heatwaves and this year might be very similar. Over the past two months, multiple nights of frost reached the Polish farms, and according to Dominika Kozarzewska of the Polish Berry Cooperative there have been big losses: “There are significant losses in blueberries, ranging from 30% to even 50%, in some parts of Poland as a result of the May frosts. Open field strawberries have been affected as well, but to a lesser extent than the blueberries have.” 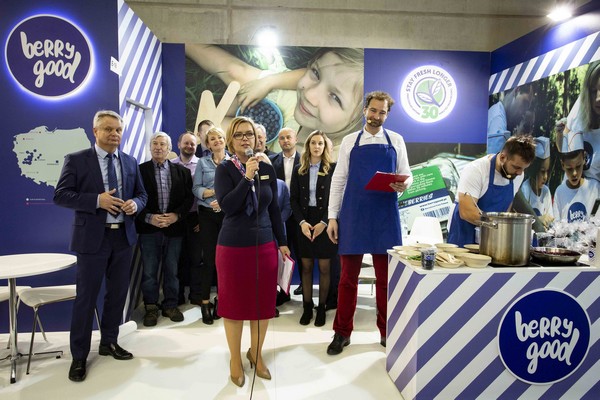 Despite the damages, Kozarzewska feels there is still plenty of potential for the blueberry season to be successful: “Due to the cold weather in Poland, the blueberry season will not be early and we expect it to start around the 10th of July. We are sure that consumers throughout Europe are going to appreciate the fact that eating fresh produce boosts one’s immunity and will be willing to take advantage of the summer season by having a lot of European, seasonal fruit.” she concludes.