Mónica Tierno, of AC-Valle del Jerte: "We lost 40% of the early cherries and 80% of the mid-season ones"

"The European markets have barely any cherries yet"

The European market is currently short of cherries, mostly due to the impact of the weather in producing areas of Portugal, Italy, France and Spain, such as the Jerte Valley, in Extremadura, as well as in Aragon, Alicante and Lleida.

“In the Jerte Valley, although we have started marketing the earliest varieties both domestically and for export, we have had a month with abundant rainfall and hail. In the last week it has been raining for 6 days in a row, so the early varieties that still had to be picked and the mid-season varieties have been severely affected. We have lost around 40% of the early cherries and 80% of the mid-season varieties,” says Mónica Tierno Díaz, director of the Agrupación de Cooperativas Valle del Jerte. 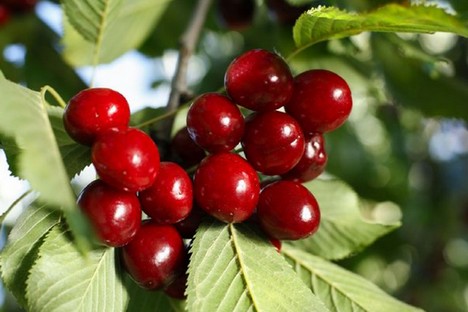 “For the time being, we are not supplying until the harvest is resumed next week, when we hope to have more volumes available. We will then have sufficient volumes of quality late varieties and picotas, so the supply from June to the end of July will be guaranteed,” she says. 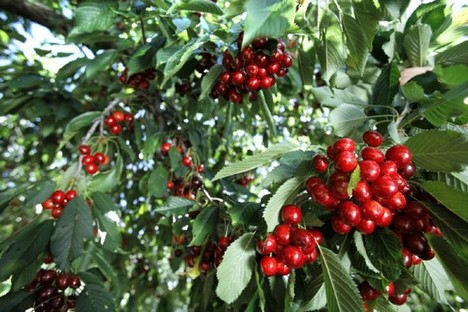 Despite the adverse weather conditions and COVID-19, the demand has been very good, according to Mónica Tierno. “We reached the markets satisfactorily at the start, despite the uncertainty created by the coronavirus crisis, as the sales of some fruits and vegetables had fallen. But the feeling we had is that, after being in lockdown for so long, the consumers want to have new and seasonal products. So far we have not felt the pressure from other origins in the market, since there are hardly any cherries on the shelves. After May, greater competition is expected in Central Europe from Turkish cherries, of which there is a great harvest, as they have avoided all adversities, unlike most producing countries in the Mediterranean. The prices are very high right now due to the shortage in the supply, but this is not that positive if you do not have enough production.”

Each campaign, between 50 and 60% of the cherries from the Jerte Valley are exported and the rest are sold in the domestic market. "We are highly focused on the markets of the European Union and Eastern Europe, while gaining presence every year in Hong Kong and the United Arab Emirates. We are part of the Spanish Cherry Sectorial Board, which continues working to ensure that cherries are the next Spanish product to obtain the protocol to reach the Chinese market. We consider China a very profitable market for cherries, as the product is culturally regarded as a precious commodity. We have the examples of Chile or Argentina, which have China as the main market for their cherries. We have done our job to show that we are ready to supply cherries to China. Now it is up to the Chinese authorities to decide," says Monica Tierno.

The acreage devoted to cherry production in the Jerte Valley has remained stable in recent years, due to the fact that there is no more capacity, although producers continue renewing their varieties and perfecting their cultivation techniques. "We want to reach more distant markets, so our fruit has to be more competitive."