Big losses when it comes to king trumpet mushrooms

"The lockdown has led to a drop in prices by as much as 50% for fresh king trumpet mushrooms (Pleurotus eryngii). We have gone from the €4.50-5/kg of late February to the €2.50-3/kg of late March. It has been a few difficult weeks especially for those who, like us, also produce substrates, as there were no orders coming in and those that had already been placed got cancelled. We are expecting a loss of around €50,000," reports AgriFunghi, a company from Basilicata specializing in the production and commercialization of mushrooms and substrates. 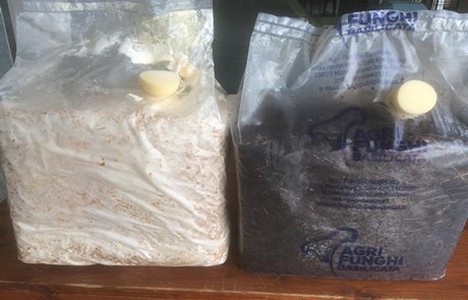 "If we had to make a comparison with the substrate sold in March and April 2019, we would see there has been a 90% drop. Many producers, in fact, preferred not to start cultivating other mushrooms especially since, during the emergency, consumers tended to prefer cheaper products with a longer shelf-life." 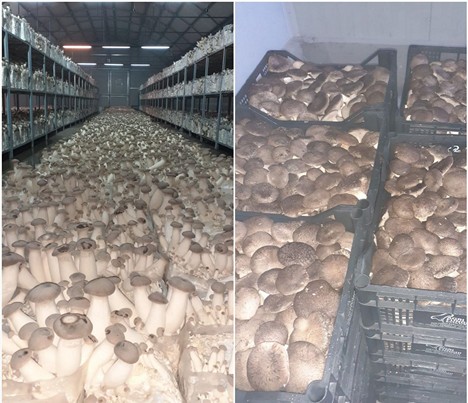 "Now things are looking better for the fresh produce. We produce mushrooms in both conditioned rooms with controlled temperature (around 18°C) and humidity (90 to 75%) as well as in natural areas 900 m asl. This year, we started growing Pleurotus eryngii in the mountains, in the woods under oak trees so as to extend the production calendar to early July. Wholesale prices at the moment reach €6/kg.The production of substrates has been suspended but we are certain we will come back stronger than ever."