According to the researchers, Southern Europeans eat the most fruit, while people in the north eat more vegetables. Residents of Eastern European countries eat on average the least fruit and vegetables. The World Health Organization (WHO) advises people to take five portions of fruit or vegetables a day. 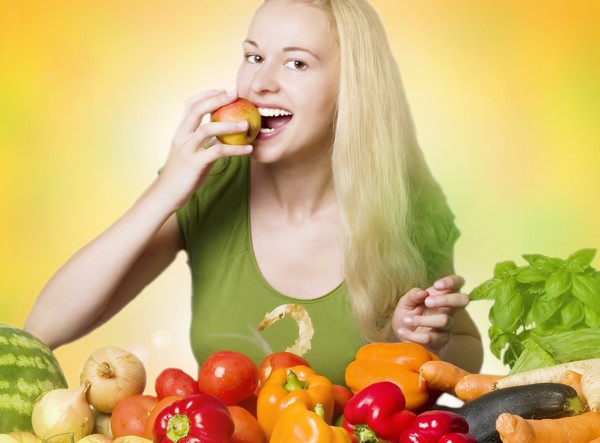 Results from interaction analyses confirmed the positive association between fruit and vegetable consumption and educational level, although for some European regions, decreased odds of fruit and vegetables was observed among medium educated participants compared to those with low education.