Supplies of 2019-2020 California almonds will likely significantly carry over into the 2020-2021 crop unless the supply chain for almonds catches up post-pandemic.

Bikram Hundal of Custom Almonds LLC. in Earlimart, CA says that when the COVID-19 minimization efforts including shelter-in-place orders were issued early-March, the panic buying that was being seen in the grocery stores was also extending to almonds. “Our domestic sales went up a lot in March and April, and April itself was a new record 77.7 million pounds,” says Hundal.

The issue now is catching up after that spike in demand. “The supply chain trails one to two months behind so after the initial panic shopping was done, demand flattened out,” he says. 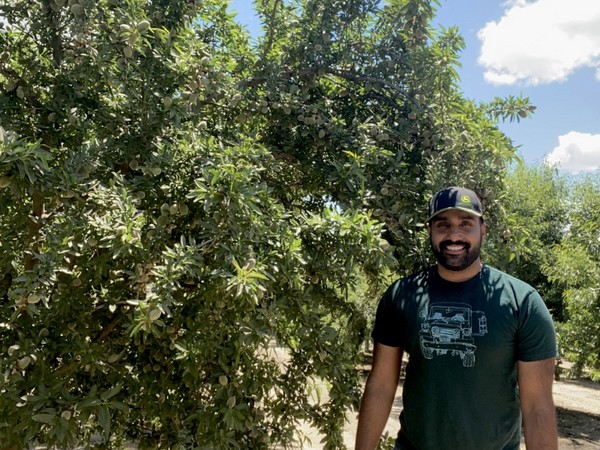 Storage challenges
This applies to uncommitted product of course since committed inventory continued to ship and Hundal says the shipping numbers in that timeframe were strong. “Right now, we have approximately 550 million lbs. of uncommitted product, including the carryover,” he says. “Our buyers are stocked up fully so there’s not much storage space. They have some full warehouses and some are renting out storage space since the supply chain is stuck.”

Hundal’s early “catching up” predictions though are optimistic. “I think we’ll see a slight reduction in that 550 million lbs. this month. But I’m still estimating that we’ll have 200-300 million lbs. of uncommitted inventory that we will have to potentially carry over to the new crop,” he says.

The new crop of California almonds is estimated to be at 3 billion lbs., as per the United States Department of Agriculture’s National Agricultural Statistics Service’s subjective estimate. This is up somewhat from last year’s approximate 2.54 billion lb. crop and this new crop has already started to move. “It might take two to three months to move that remaining inventory. We’re hoping by August that things will be better, and the lockdowns are lifted and we’ll be able move it,” he says. 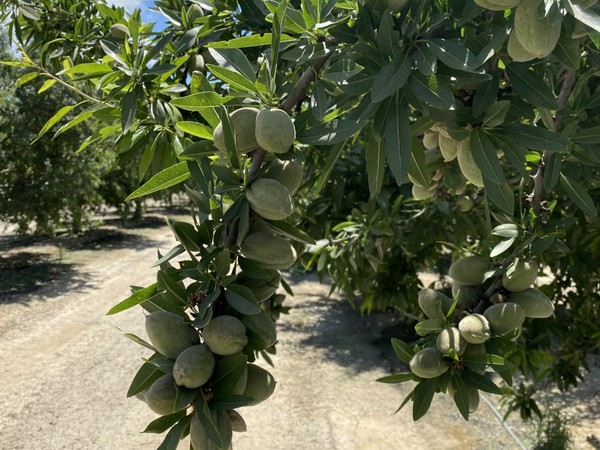 The current pricing is helping move that inventory though. “Prices have dropped by almost about .80 cents/lb.,” adds Hundal. “Though despite that huge reduction in price, we’re not able to move that much quantity because the supply chains are plugged up.” Though Hundal notes that since buyers were used to much higher pricing, he predicts demand for almonds to be good and will rise even. Currently Std 5% grades are trading at $1.90/lb. California type is at $2.00/lb. and nonpareil supremes are at $2.15-2.20/lb.

That said that current low pricing is affecting one of the export markets for almonds—India. “A lot of containers that have been stuck at the port because people don’t have the funds to get the goods,” says Hundal. “So, they’re just piling up at the port. In the past two months, as per the recent data issued by the almond board, there have been approximately 790 containers sitting in the ports.” 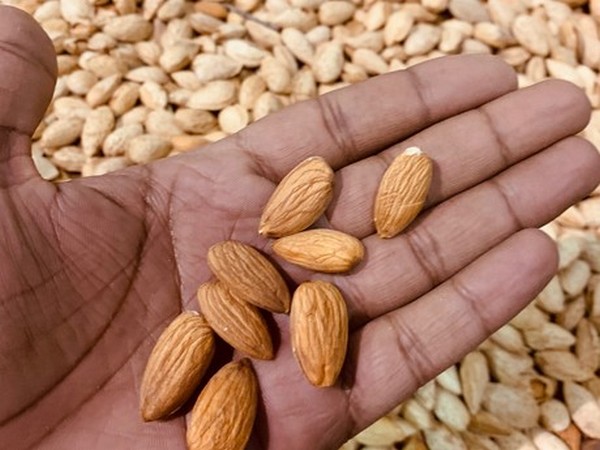 Concerns over price
He notes too that buyers are also panicking because of the price reduction. “The price has gone down a lot and people in India are panicking because people see it as a potential loss of almost a dollar per lb.,” says Hundal. “The U.S. dollar has gotten stronger compared to the Indian rupee so that makes it even harder for them to be at that almost a dollar loss per lb. There are rumors about buyers defaulting from contracts and renegotiating the prices for already committed crop.”

In order to move product, Hundal says industry organizations are working with the shipping lines to relax some of the detention and demurrage charges related to the inventory. “They’re accruing charges on the storage space. Some of the other handlers are doing extended payment plans to support them so we can get everything back up and going again,” says Hundal.

Back in California, Hundal says for now, the focus in the coming months is to get the supply chains running smoothly with product again.