Supplies of lemons in North America are ample and likely to be even more so shortly.

Paul G. Gonzalez of River City Produce Inc. in San Antonio, TX says lemons are coming in from two regions currently—California, which runs year-round. (Gonzalez notes that lemons are in production out of California’s District 2 or the Coastal region.)

“And the Mexican crop is also just starting up,” he says. “The ones that are coming in right now are off-bloom, but the main crop starts in about three to four weeks. They go probably nine months out of the year.”

He adds that while historically supplies of lemons came largely from California and Arizona, Mexican growers have come a long way in growing the citrus fruit. 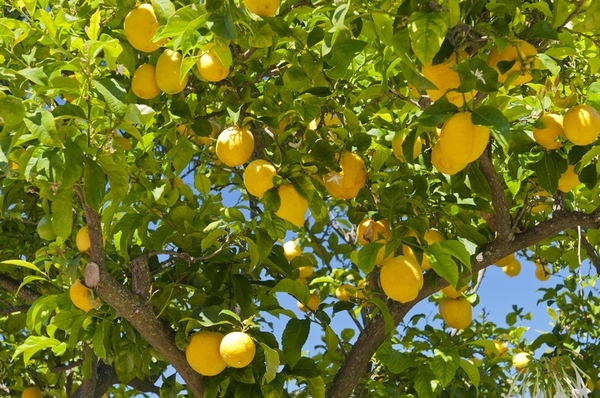 The foodservice effect
Overall, the volume of lemons has been steady. “With the decline or death of foodservice, there is plenty of supply because lemons were a big outlet for our foodservice customers. They’re steady pullers. Now you take all those sales away, there’s product available,” says Gonzalez.

Demand of course for lemons has dropped significantly for foodservice. However, retail demand has been strong for a variety of reasons. “For example, with the schools closed, there were households eating in cafeterias or school programs,” says Gonzalez. “Those meals are now all being eaten in the household so they’re all going to the stores. Retail demand for lemons is good right now.”

All of this has left pricing on lemons holding for now. Gonzalez notes that while the Fancy grade of lemons which are found at retail are bringing in strong sales, Choice lemons—often used in foodservice outlets—are seeing discounts in pricing because of the lack of foodservice business currently.

Pricing is likely to go down somewhat in the coming weeks though when Mexico comes on with more supplies.