In the Netherlands, the anti-coronavirus measures were announced in Mid-March. The European hospitality sector shut its doors. Red currant sales then ground to a complete halt for about ten days. "Red currants were certainly a real hospitality and foodservice item at that time. Red currants were also the hardest hit of the soft fruits," says The Greenery's soft fruit seller, Marcel van Lith. 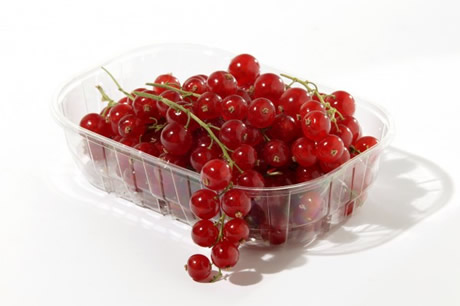 "Back then, the regular demand stopped entirely. That was also because there were still red currant stocks on the market here and there. These had to find a different home. In general, it seemed we would not be able to get rid of these berries. The situation was concerning," admits Marcel.

"Our traders scoured their networks for alternate sales channels. These were found in local and overseas retailers. Prices would usually rise from the end of February. There was no chance of that then. The price level did, however, not plummet either."

"Fortunately, there were not huge volumes. We have now sold the last stored red currants. These would usually already be sold. But that was delayed due to slow sales. The product has been stored for longer now, so there is an increased loss," says the seller. 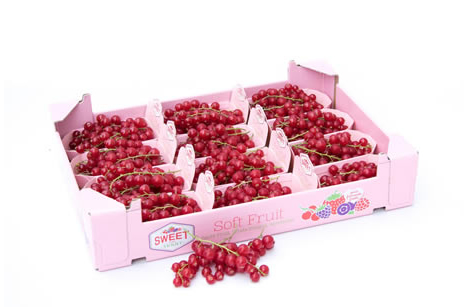 "The first greenhouse red currants are on the market now. The growers realized it was not worth their while to get onto the market early. They, therefore, started cautiously. That means the volumes are well-managed. Greenhouse and tunnel red currants usually go to the hospitality industry."

"So, the regulations' effect will certainly still be noticed there. In the summer, most red currants are destined for the retails sector. The impact will, therefore, be less. We expect to start the new storage season in September," concludes Marcel.