Losses estimated at over 9 million Euro

Hail damages some 6000 hectares in the Region of Valencia

Last weekend's storms, which were accompanied by hail in many cases, have hit some 6,000 hectares of crops across the Spanish Region of Valencia. The initial losses are estimated at more than 9 million Euro, as reported by LA UNIÓ de Llauradors.

The greatest losses have been recorded in the counties of Valencia, with 6.5 million Euro, followed by those of Castellon, with 2.5 million, and those of Alicante, with around 3,000 Euro. 66% of the damage has been suffered by citrus crops, 15% by kakis and 6% by almonds, and some summer fruits and vegetables have also been affected. 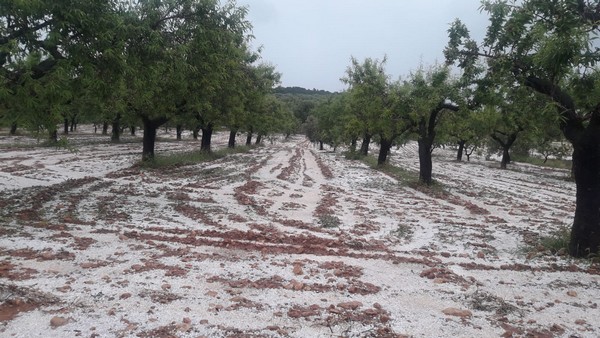 According to the organization's estimates, the damage in Alicante will be small, both in terms of acreage and production, with just about 24 hectares hit, a little less than 100,000 kilos affected and about 300,000 Euro in losses.

Some 3,300 hectares have been affected in Castellon in the county of Plana Alta, mainly in the municipalities of Cabanes, Benlloc, Vall d’Alba, Vilafamés, Oropesa, Benicassim and La Pobla Tornesa. The most affected crops are almond trees (77%), citrus (16%), summer fruits (peaches, apricots, plums and cherries) (4%), vineyards (3%), walnuts (0.7%) ) pomegranates, avocados and kakis (less than 0.5%). 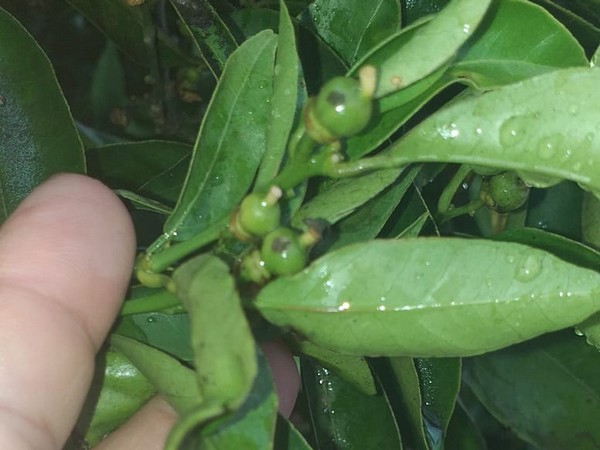 In the province of Valencia, storms have caused the most damage in the regions of Ribera Alta and L'Horta Sud, especially in the municipalities of Catadau, Llombai, Alfarp, Picassent, Alcàsser and Silla. The main crops affected are citrus (63%), kakis (21%), summer fruits (apricot, peach, plum) (11%), vegetables (4%), pomegranates (1%) and avocados (0.5%).

As pointed out by the Valencian Association of Agricultural Producers (AVA-ASAJA), the hailstorm was very intense during the early hours of Sunday, hitting more than 4,000 hectares of crops that, in the worst case scenario, could have affected the entire harvest of seasonal vegetables and up to 80% of the stone fruit, which was already in production, as well as kakis and citrus, which are currently in the flowering and setting stage for the first fruits of the coming season. 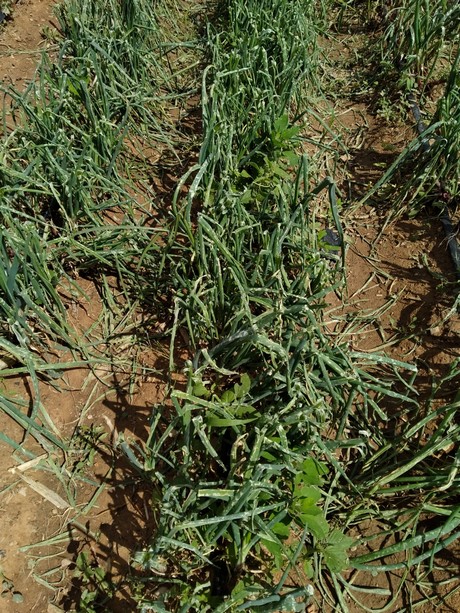 Both LA UNIÓ and AVA-ASAJA reiterate that it is still early to accurately assess the extent of the damage, but they have asked Agroseguro to expedite the appraisal of the damaged fields, and the Administration for fiscal aid to alleviate the losses suffered. Incidents like this show the importance of agricultural insurance.

LA UNIÓ says that more storms accompanied by hail could be recorded in the Region this week.