An offensive growth strategy and a focus on ready-to-eat salads is starting to pay off for Yding Grønt A / S. The East Jutian lettuce cultivation company, which grows both outdoors and in greenhouses, ended 2019 with a profit of 5.2 million Danish kroner (€ 700,000).

It is the biggest profit in the past 10 years for the cultivation company, which started investing in new production machines and products three years ago. The operating result is 19.7 million kronor (€ 2.6 million). Søren Flink Madsen, director and owner of Yding Grønt: "We are of course satisfied with the result, but our expectations were low because of course we should also see a higher return when we invested so intensively." Shareholders' equity has increased continuously in recent years, reaching a peak of DKK 35 million (€ 4.7 million) in 2019.

Invested millions in new strategy
Yding Grønt grows lettuce and herbs on 150 hectares in the east of Jutland and has almost 70 employees. The company sells to supermarkets and catering, but also exports to neighbouring countries such as Germany, Norway and Finland. The latest development is the production of ready-to-use products, which now account for 40 to 60 percent of the turnover.

Madsen: “Almost 3 years ago, we focused on and invested in this strategy and this market. It has strengthened our market position because we immediately followed the major trends that are currently going on: vegetarians, vegans, green meals and climate. ” 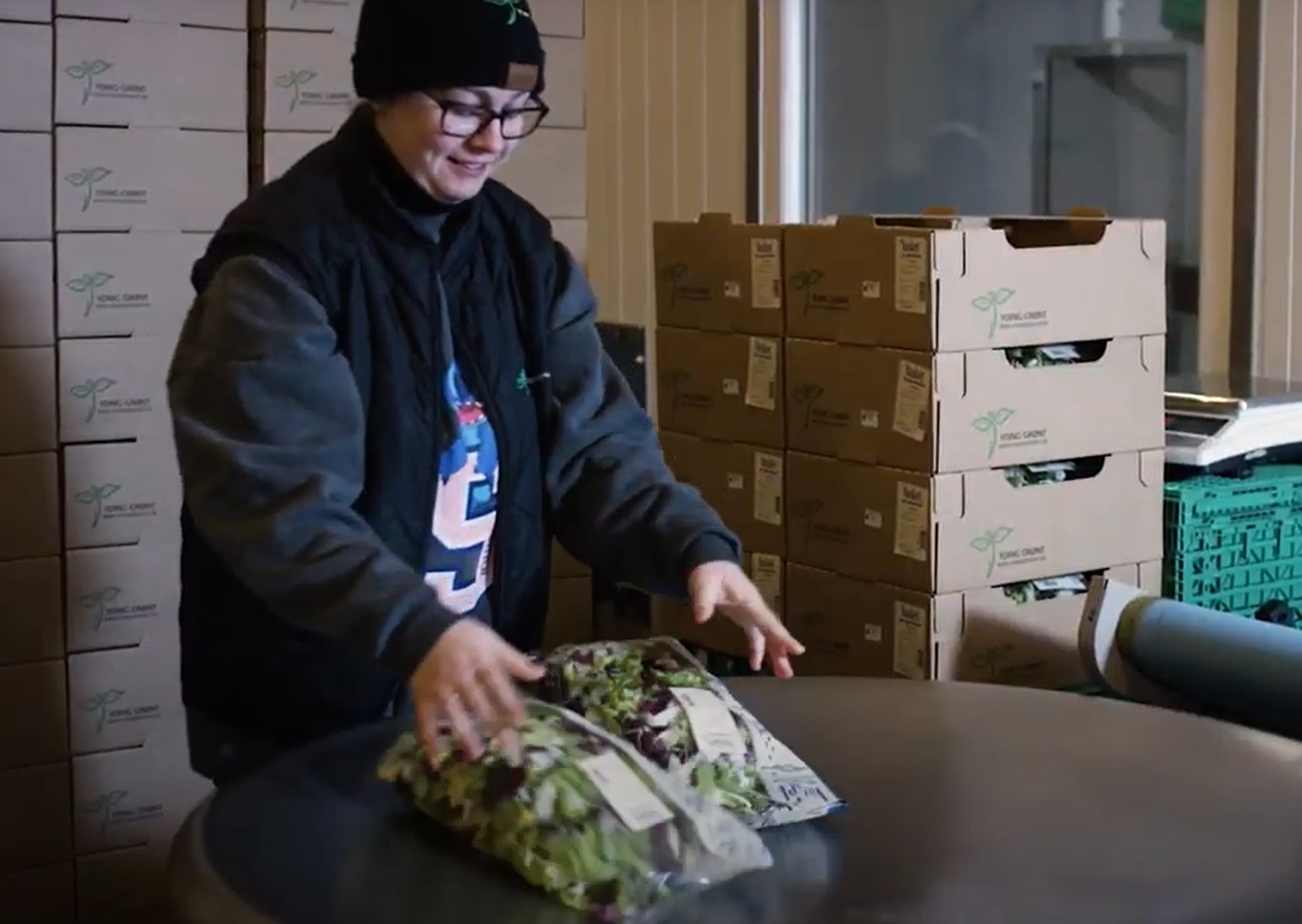 The new production required large investments to be able to chop, cut and package the salads themselves. In the last year, 4 million kronor (€ 500,000) was invested and the previous two years, Yding made even greater investments. They are therefore happy that the strategy is working and sales are going well. Madsen: "Professional chefs can quickly calculate how much it costs if they cut it themselves compared to what it costs if we do it, but for consumers it is more about being easy, healthy and green."

Corona changes production
After the outbreak of the corona pandemic, Yding Grønt noticed that sales to food service and wholesalers were hit and miss, but a change in production has kept the company going, Madsen: “We have made some adjustments, as for example we have declining catering sales , which is a large part of our turnover, but in other segments we are at our normal sales level. ” Yding Grønt is therefore cautiously optimistic for 2020.