ABC Fresh LLC: Egyptian grape season is about to start

"We are glad that the grape debacle in India is over"

It is a difficult year for the grapes. Since the beginning of the season, the fruits have been suffering from the weather, aggravated by the spread of the coronavirus. We spoke to ABC Fresh LLC, with branches in Hamburg and in the Netherlands. They are currently working there with a significantly reduced team in the office: "There is a lot to do - we are happy about that."

At the beginning of the season there were problems with rain, which put pressure on the quality of the South African harvest. In India, too, the bad weather had a serious impact on fruit quality. The result was a consistently difficult March and April. 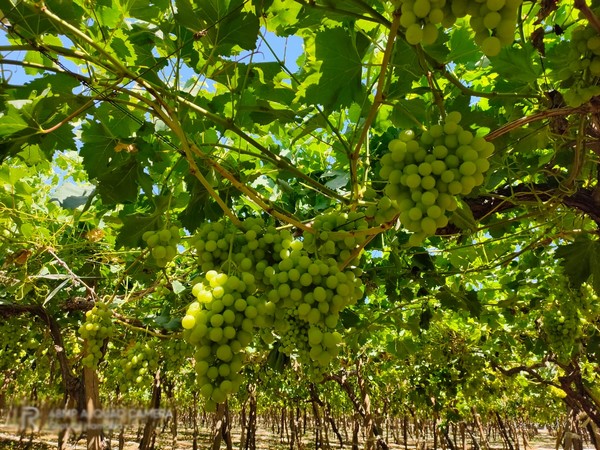 "Debacle in India"
"This year we received the worst quality from India in years. The loose grapes in 4.5kg containers arrived with significant quality losses and we had many refusals from the retailers. Due to the refusal of the retailers and the Corona-crisis, it was difficult to find a buyer for these goods."

"The first containers that we received from India in late January / early February were filled with clearly poor quality goods but the market was hot and so we were able to place the volumes on the spot market at relatively good prices. Since March we have only received half the price for the qualitatively weak grapes. The sales from the wholesale markets were also very slow and so the traders were stuck with the goods. All in all it was a disaster for the Indian season and will probably cost the importers a lot, the company says. All in all, due to rain and the pandemic, Europe has recorded 30% less grapes from India this year." 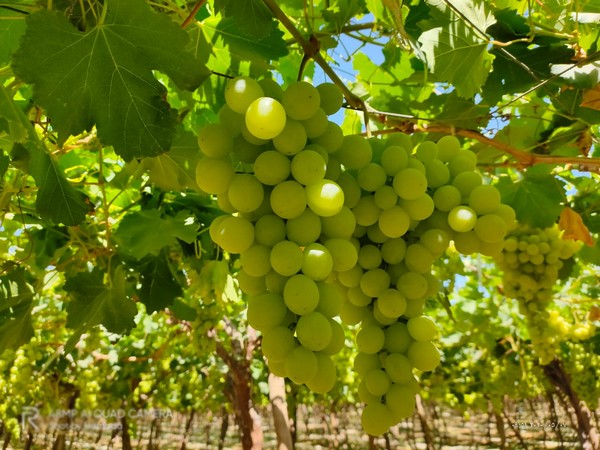 From week 22 onwards, the first batches of the Egyptian harvest arrive on the European market: "Next week the harvest will start there. We are happy that the debacle in India is over and that we can concentrate on Egypt." Here too, the Corona-virus has left its mark: "It's the first time in many years that I haven't been able to travel to our producers before the harvest. It's different to see the goods and talk to the producers about the upcoming season and marketing strategies."

COVID-19
The Corona-virus has hit the industry hard - ABC Fresh was luckier than most: "The closure of the hospitality sector, and the associated decline in the production of cutting companies, is hard for us, but fortunately we can keep our heads above water with the food retail trade and the wholesale markets." 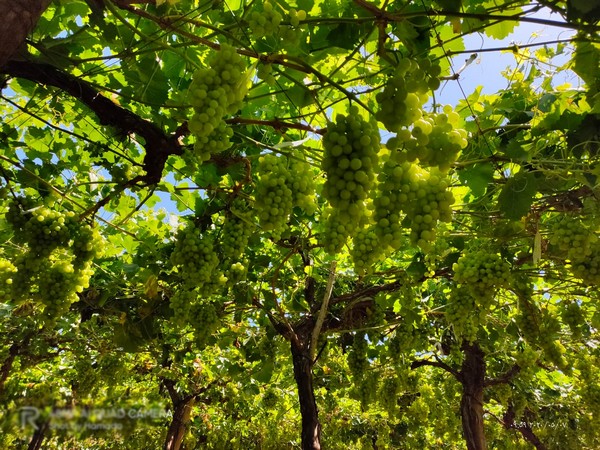 In March, the hoarding at the food retailers was noticeable: "At the beginning of the crisis, we had a 30% increase in sales - in April the payback came and sales plummeted by 30%. But this is also due to the special products in our range. In a crisis situation, people rarely reach for unusual fruit products such as grapes or pineapples. Vegetables, on the other hand, are very popular."

A great challenge for the company is also the procurement of goods at the origin, as there are measures and lockdowns worldwide. "The goods can no longer be packed in the way we are used to. Due to the large distances between employees and the resulting reduced output of the packing houses, there is a lack of flexibility to react quickly to fluctuations in the market." The goods are there, but packing and transporting them becomes a problem. The lack of freight space for air freight is an additional complicating factor. 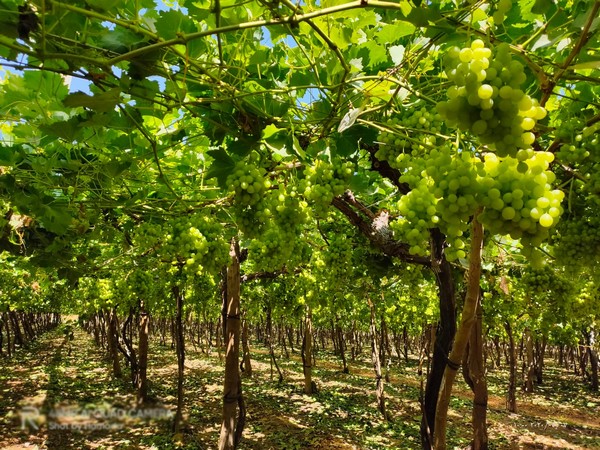 Trends for the future
Direct contact between the food retailer and the producers is becoming increasingly important. "We see an increase in imports in the company. More and more often we are concerned with sourcing and less with trading - we notice that the intermediate steps between the producer and the POS are being eliminated more and more". This is much easier today, in a digitalized, globalized world. "Word of mouth is becoming increasingly important. In the past, you had to be much more active in acquiring customers. If you do your job well, word gets around a lot faster."