Three times a week from Zurich to Chicago

Effective immediately, United Airlines is connecting Zurich International Airport with Chicago O'Hare International Airport three times a week with a cargo-only flight. The connection will be operated from Zurich every Wednesday, Friday and Sunday with a Boeing 787-10. Cargo flights are initially planned until 3 June 2020. 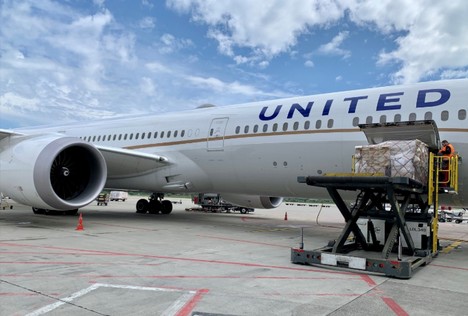 "In the current crisis, it is particularly important for us to help in those places where it is urgently needed - at present, this includes in particular smoothly functioning logistics chains," explains Jacques Leijssenaar, United Vice President Cargo EMEIA. "United offers an extensive European network of cargo flights to the United States, including flights from Frankfurt/Germany, Amsterdam/Netherlands, Brussels/Belgium, London/England, Dublin/Ireland and now also from Switzerland." 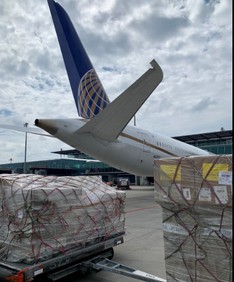 Complementing the existing freight connections
The new cargo flights from Zurich complement the existing cargo connections from Frankfurt perfectly. United Airlines is thus offering a total of 24 pure cargo flights per week from the DACH region to Chicago, Houston, New York/Newark, Washington Dulles, San Francisco and Los Angeles. Added to this are the daily passenger flights from Frankfurt to New York/Newark and Washington Dulles, on which United Airlines also offers cargo capacities.