“Supplies are sufficient to meet demand but there’s not much surplus availability,” says Mike Martori of Stella Farms based in Scottsdale, AZ.

In fact, Martori notes that overall supplies of watermelon are much tighter this year compared to last year. “There is much less Mexican production this year and Mexican production is usually a large percentage of the watermelon supplies in May,” says Martori.
Currently, supplies are coming from Sonora and Tamaulipas, Mexico and are imported through Nogales, AZ and McAllen, TX. Domestic production also comes from both Texas and Florida in the US. 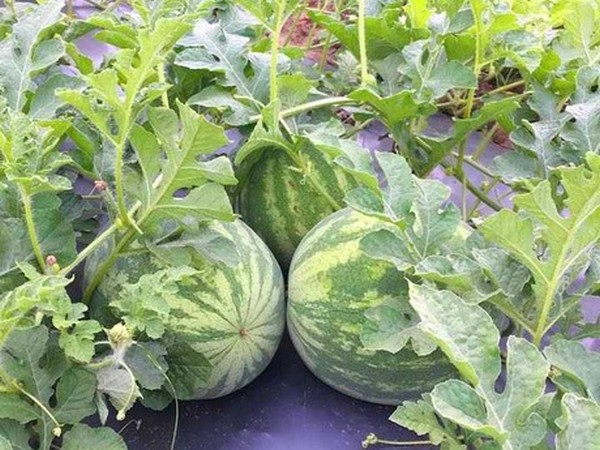 Florida strong
“Florida has probably the best production currently. But Mexican production is well below average, so demand for fruit from all three regions—Mexico, Florida and Texas—is quite good,” says Martori. “There isn’t much competition for business as there’s plenty of demand for each region’s production.”

Indeed, Martori says demand is highest right now from the US regions with warmer spring weather—namely, the Western and Southern regions. “Demand isn’t bad from the Northern regions of the US and Canada. But demand from those regions will continue to increase as they warm up over the coming weeks,” he adds.

That’s a welcome boost following the demand that was under the influence of COVID-19. Martori says the company has seen the effects of COVID-19 on two fronts—first, the changes it’s put in place to keep its employees safe and healthy. “And the second is the impact the COVID-19 mitigation efforts have had on the demand for fresh produce over the last six weeks,” says Martori. “Demand for watermelon is approaching normal levels now. But that’s only after many weeks of sluggish movement and depressed pricing, when it was a real challenge to keep everything moving at the farm level,” says Martori. 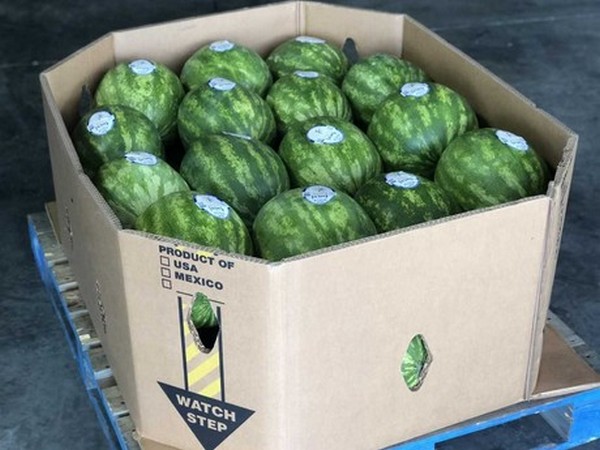 Even pricing
As for pricing now, Martori notes that Florida pricing is about average for this time of year. “But that’s better than we expected it to be. A few weeks ago, the impacts of the COVID-19 outbreak had us very concerned about demand and pricing in May,” he says.

Meanwhile pricing for Mexican fruit is above average and approximately 40 percent higher than last year, though Martori notes that last year, low pricing on Mexican watermelon prevailed throughout spring and early summer. “Texas production is just ramping up, but we should see above average prices for that growing area throughout May,” he says.

Looking ahead, Martori believes that general consumption overall may track a bit lower than historical May averages, but only somewhat. “The COVID-19 mitigation efforts are definitely impacting consumer demand to some degree. But as restrictions ease in many parts of the U.S. and Canada, we think consumers will gravitate to small social gatherings and outdoor pursuits, and those activities have always supported healthy watermelon sales,” he says. “Watermelons are also one of the best values in the produce department. So as many families try to make their shopping dollars stretch during these difficult times, watermelons are likely to be a popular choice for a healthy, economical treat for the whole family.” 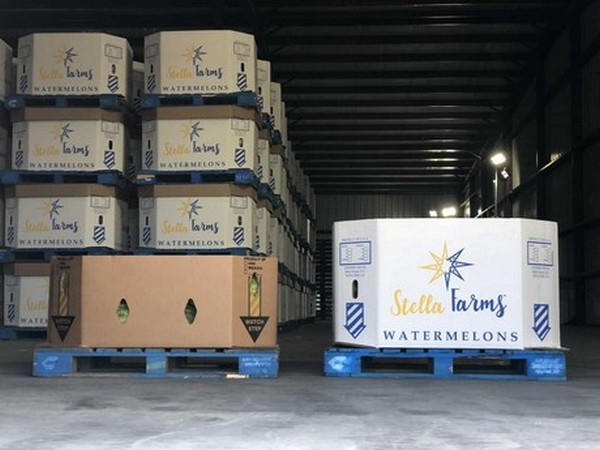 Slim supplies continue
Supplies meanwhile are likely to be relatively tight for the next few weeks and possibly even short so pricing should be above average through at least the Memorial Day holiday. “These market conditions are the result of the significant short fall in Mexican production, as compared to last year, as well as less significant impacts to Florida production levels,” says Martori.

Also, the challenge that lies ahead for Martori, who notes he’s thankful to his staff for working hard under the difficult circumstances of recent weeks, is having Stella work with its customers to generate the needed movement at retail to ship all of its planned production. He also adds that it’s important to do so at sustainable price levels to avoid letting the thousands of acres of product planted for summer harvest be wasted. “The outlook for this goal looks much better now than it was a month ago, a fact for which we’re very thankful,” he says.