Enea works on the future of vegetable production

A team of Italian scientists designed GREENCUBE, the first micro-plot to grow vegetables during future space missions. It will be launched into orbit 6,000 km from Earth during the maiden voyage of the VEGA-C rocket by the European Space Agency (ESA). ENEA, Università Federico II in Naples and Università La Sapienza in Rome take part as coordinators and partners of an agreement with the Italian Space Agency (ASI). 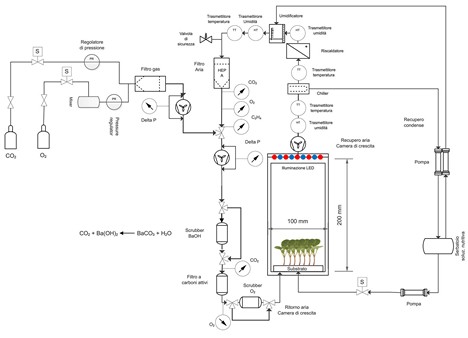 The prototype (see photo below) measures 30x10x10 cm and envisages closed-cycle hydroponic crops that can guarantee a complete growth cycle of micro-vegetables selected among the most suitable to endure extreme extraterrestrial conditions.

The project is part of ENEA's mission aimed at applying scientific research results to the industry and public administration with sustainable economic development in mind. In this case, we have infrastructures and skills developed for the cultivation of fresh vegetables in closed secluded environments surrounded by extreme conditions such as those found in space. 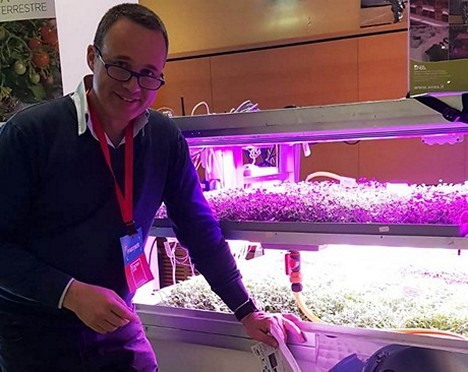 How long will it take for the experiments in space to find practical applications in terrestrial agriculture?
"This experiment will help create a completely automated cultivation system integrated with sensors and non-destructive diagnostic techniques. This was made possible thanks to the cooperation of aerospace engineers, agronomists and biologists," explained Luca Nardi, researcher at the ENEA lab.

"A lot of the research conducted in space has been applied to everyday life. In this case, we are trying to grow high-quality produce in a small environment and in extreme hostile conditions by carefully measuring resources while remotely analyzing the health conditions of plants."

"Thanks to the efforts of the Italian Space Agency (ASI) and AVIO, it will be possible for many young university students and researchers to conduct experiments in space using small satellites and significantly reducing waiting times and launch costs."

The Greencube project was financed by ASI. The satellite was entirely built by a group of young aerospace engineers: Paolo Marzioli, Federico Curianò, Lorenzo Frezza, Diego Amadio and Luca Gugliermetti coordinated by Professor Fabio Santoni from Università la Sapienza in Rome and in collaboration with Giulio Metelli, biologist from ENEA'S biotechnology laboratory and Professor's Stefania de Pascale research team at Università Federico II in Naples. This platform will also be used to set up production systems in a urban environment. 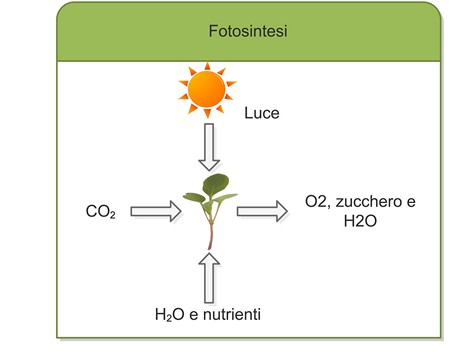 Will this study support the challenge against climate change, one of the main enemies of intensive produce cultivation?
"The studies conducted aim at growing produce in small volumes in the cities too (urban farming) using all the space available also thanks to developed systems and the employment of smart farming techniques. The absence of soil and the impossibility to use direct solar light make this challenge truly difficult."

"Managing to cultivate in indoor farming facilities by carefully using resources such as water, fertilizers and energy while reducing waste and recycling human and plant waste thanks to the degradation action of micro-organisms forms an integral part of the study at the basis of life-support bioregenerative systems: they are true artificial ecosystems where plants, micro-organisms and men interact. These systems will be employed more and more in the future to produce food locally and in closed environments while respecting the environment and making production unaffected by the climate and adverse weather events." 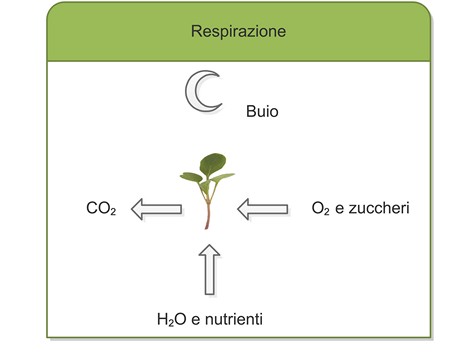 What species have been chosen to conduct the experiments and why?
"We have chosen micro-vegetables such as brassicas to assess their response to the extreme stress conditions generated by radiations, micro-gravity and reduced pressure. The comparison between the results obtained in space and on Earth will be crucial to assess the possibility of using micro-vegetables as a fresh high-nutrient food in future space missions."

Are you considering the patenting of new varieties?
"Not in this case, as we will be using commercial varieties. We did do it as part of the Bioxtreme project financed by ASI, during which we engineered Microtom tomatoes to produce anthocyanins in plants to protect the plant itself and provide these powerful natural antioxidants to the astronauts."