Supplies of Mexican greenhouse tomatoes are currently winding down.

“This is when we phase out some of our crops that we carry over the winter. And of course, we phase in new crops to allow us to stay a year-round supplier,” says Anthony Otto of Magic Sun in Richmond, Va. 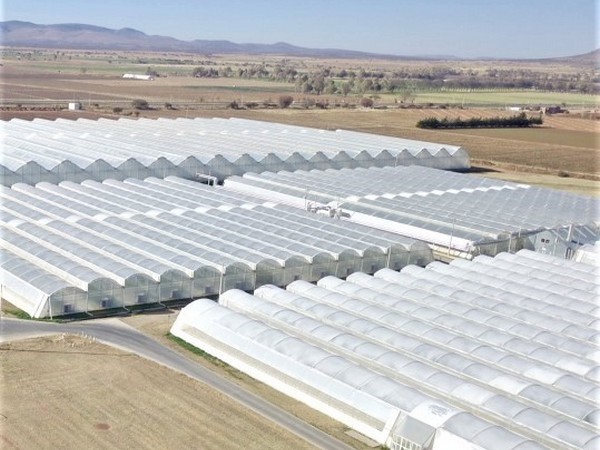 As Mexican greenhouse operations slow down, local U.S. supply is underway from regions such as Florida and California and supplies from Canadian greenhouses are also picking up. “There’s a little bit coming from all directions,” says Otto.

All of this comes at a time when demand for greenhouse tomatoes, like many commodities, has been somewhat erratic. “Demand has been really up and down. It’s hard to predict on a year over year basis right now,” says Otto. “At the individual retail level, demand may pick up one week and then it’s a slow week the next week. So, we’re all responding to what the consumer is demanding and consumers are making some different choices right now because of the COVID-19 pandemic.”

Shifts in demand
While pricing is currently seasonally low as expected, overall prices on Mexican greenhouse tomatoes are somewhat higher this year because of the inspections and Tomato Suspension Agreement. “But I think things are status quo for now. I wouldn’t expect to see any further price spikes,” says Otto. “The market right now is still fairly affordable and should remain so for the next few weeks.” 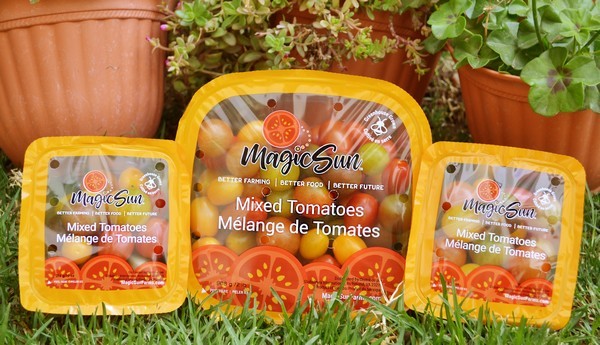 That said, he does add that retailers are responding to those lower markets and starting to promote tomatoes again. “If you look back over the past four weeks, retailers were just trying to meet the basic needs of consumers,” says Otto, adding that some ads have shifted towards tomatoes on the vine (TOVs). “Promoting took a bit of a backseat to keeping shelves stocked. Now we’re starting to see more retailers trying to promote tomatoes.”